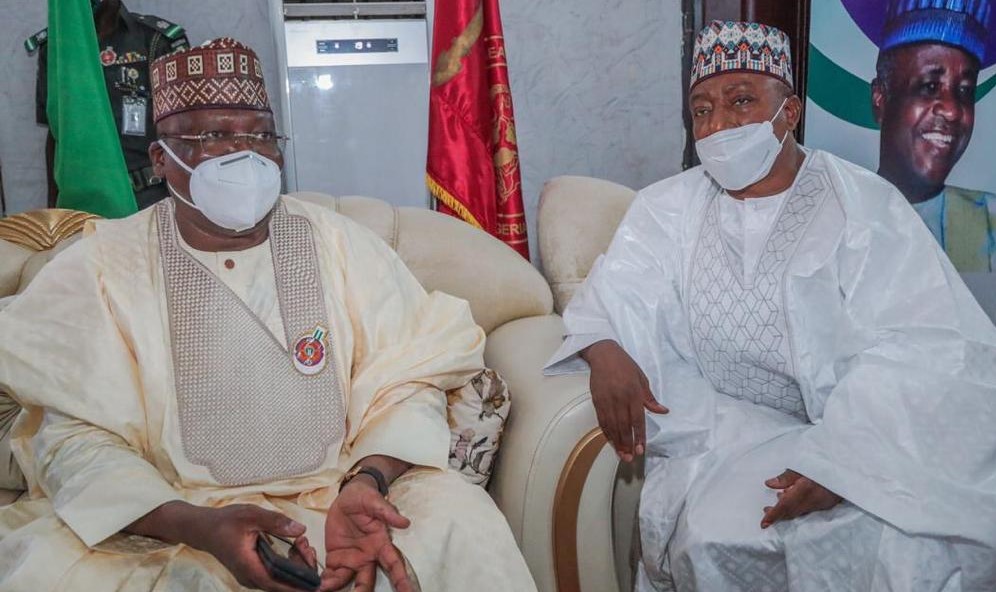 The historic wedding was solemnized between Engineer Suleiman Abubakar Adamu and Dr Fatima Ahmad Sani, after the payment of N 100,000 bride price, while it was conducted at the residence of Yariman Bakura’s elder brother and Emir of Bakura, Alhaji Bello Ahmad Sani, at Mabera area, Sokoto.

The wedding Fatiha was also attended by the Ministers of Police Affairs, Alhaji Muhammadu Maigari Dingyadi and that of Justice, Abubakar Malami, SAN, several Members of the National, as well as National Assemblies from Sokoto, Kebbi and Zamfara States.

The wedding Fatiha also witnessed by the so many top Federal and states’ civil servants, business moguls, including Alhaji Dahiru Mangal from Katsina State, relatives, friends and well wishers from across Nigeria.

Fervent prayers for the success of the matrimony, as well as for peace, unity and socioeconomic progress of Nigeria, were also offered at the ceremony, led by Sheikh Bashir Gidan Kanawa, assisted by several Islamic clerics from the three States.