We Will Carry You Along – KANSEIC Chairman Assures People with Disabilities 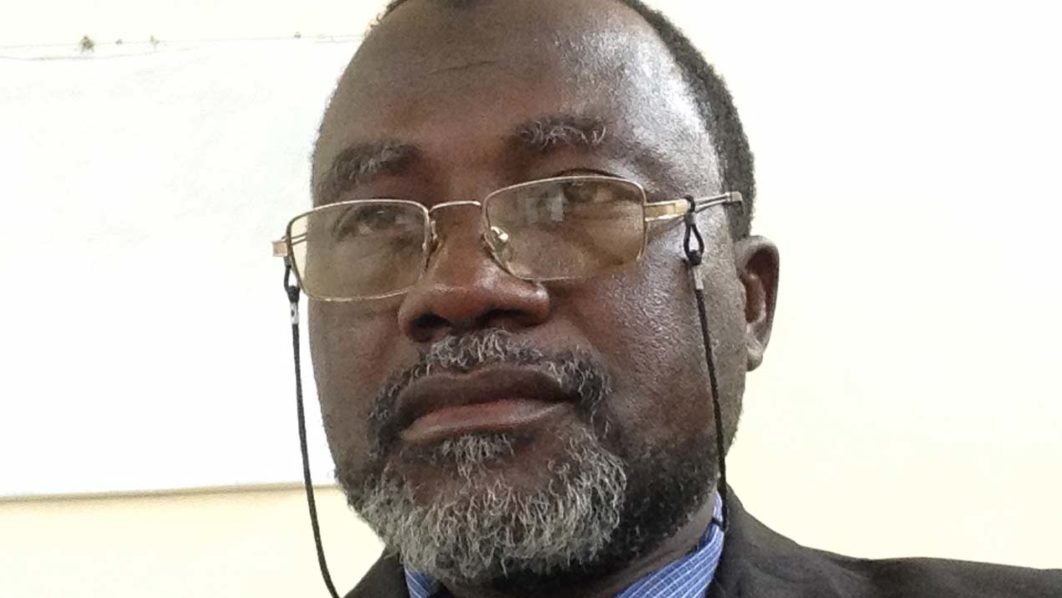 Kano state independent electoral commission (KANSEIC), Chairman, Professor Garba Ibrahim Sheka has restated the readiness of commission to carry along people with disabilities in the discharge of its activities.

KANSIEC Public Relations Officer, Dahiru Lawan kofar Wambai in a statement said Professor Sheka made the remarks while receiving the leadership of the state chapter of the association of people with disabilities in his office.

Prof Sheka recalled how some of the members of the association performed creditably in the last local government’s polls informing them that the commission is ready to give form free of charge to any person with disability wishing to vie for either chairmanship or councillorship post in the forthcoming local government’s polls slated for January 16, 2021.

He charged them to sit up and acquire knowledge in various spheres of life for them to have a brighter future.

Earlier, the State Chairman of the Association, Mal Abdulhamid Suleman Muhammad Dakata said they visit the commission was to introduce themselves and inform KANSIEC management that there is ability in disability as a lot of their members graduates of various tertiary institutions with variety of qualifications in many fields of human endeavours.

He urged the commission to consider members of the association in any engagement for them to contribute their quota in the development of the state.