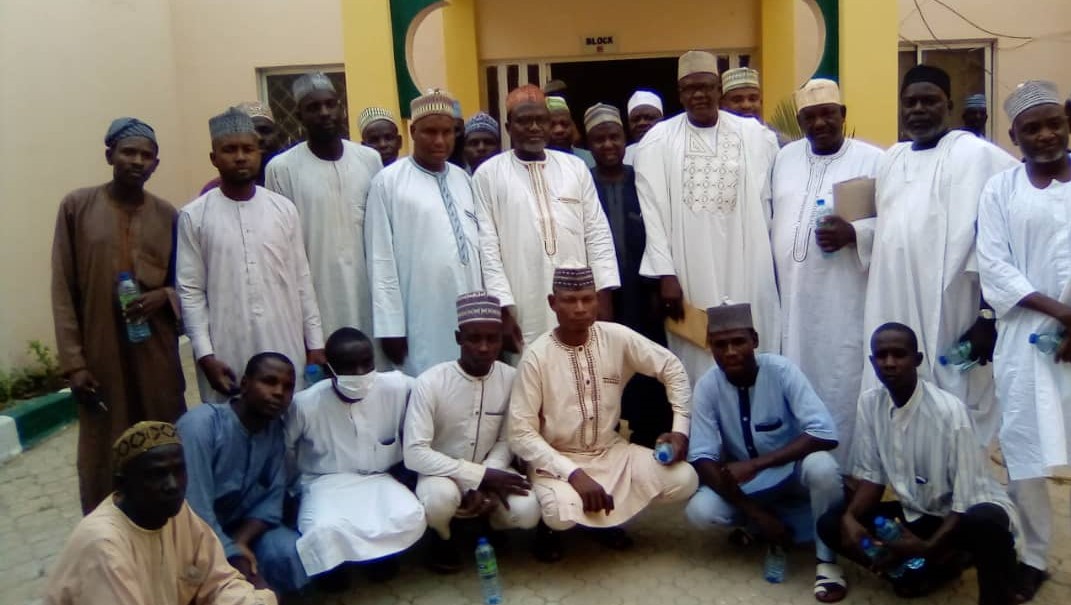 As the local governments elections in Kano State draws nearer, the Chairman of Kano State Independent Electoral commission (KANSIEC), Professor Garba Ibrahim Sheka has called on politicians wishing to vie for Chairmanship and Councillorship posts to conduct their electioneering campaign peacefully for the overall development of the state.

Professor Sheka made the call while addressing political parties’ executives from local governments areas within Kano Emirate during a one-day sensitization program to enlighten them on the preparations for the next year’s local governments polls.

“The election has been Scheduled for 16th January, 2021 in conformity with the Supreme Court’s ruling abolishing the appointment of interim management officers for local governments.

A hitch free election emanates from concerted efforts of three tripartite wings that includes; the electoral body, the political parties and the electorates” Sheka stressed.

The Chairman maintained that learning from previous exercise, the commission is committed in making adequate arrangements to ensure the attainment of what was planned.

In his address on behalf the local governments within the Emirate, Ungogo Local Government Chairman, Alh Abubakar Ali Bachirawa admonished politicians to remain calm and play politics with high sense of maturity and adhere to stipulated rules guiding the conduct of the polls.

Alh Abubakar Bachirawa said that contestants should bear in their mind that there must be a winner and a looser in any election, hence the need to accept the outcome wholeheartedly.

Various issues pertaining the election were raised and deliberated at the end of the session.

Police Warns Against Hate Speech, Use of Thugs Ahead of 2023 Campaigns...