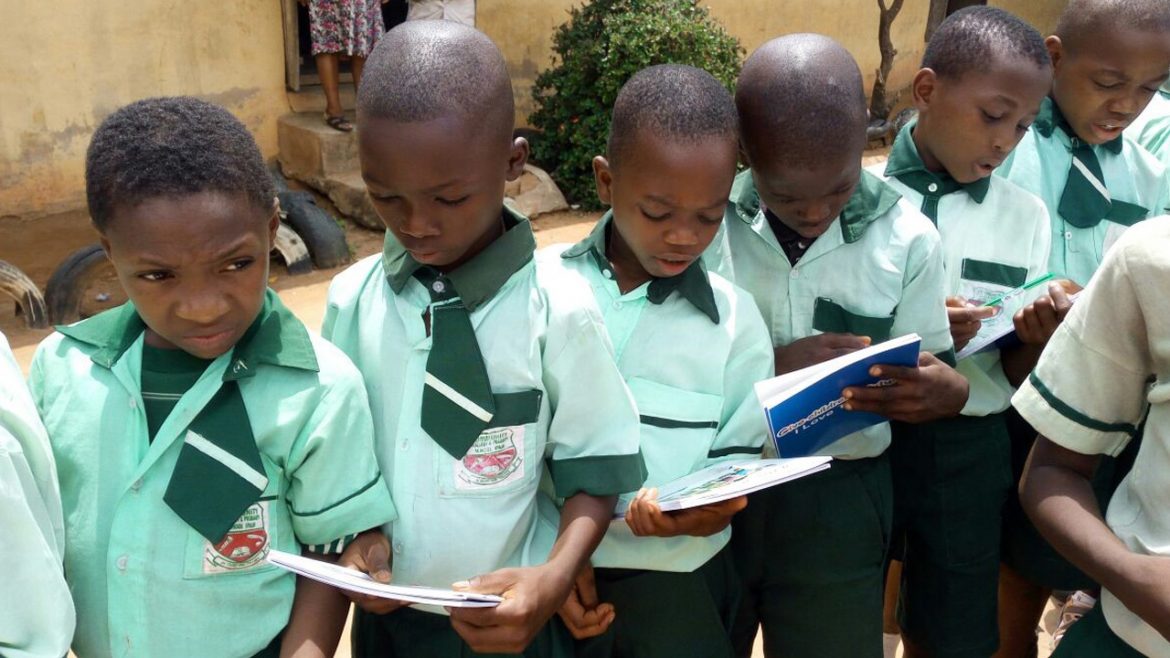 Following media reports that APSON has accepted to reduce school fees by 25%, a joint committee of Private
and Voluntary Schools Association in Kano made a press release to debunk the story calling it misinformation

Below is the full text of the press statement.

WE HAVE NOT ACCEPTED 25% DISCOUNT ON SCHOOL FEES BEING THE TEXT OF PRESS RELEASE BY JOINT COMMITTEE OF PRIVATE AND VOLUNTARY SCHOOLS ASSOCIATIONS IN KANO STATE, ON SUNDAY NOVEMBER 1, 2020 AT 9:00PM

PREAMBLE:
Over the last few days, the media has been flooded with deliberate misinformation and misrepresentation of issues concerning discount of school fees by Kano State Private Schools.
This necessitated this press release by the Joint Committee of Private and Voluntary Schools Associations in Kano State, made up of the leadership of the following duly registered associations: Association of Model Islamic Schools (AMIS), National Association of Proprietors of Private Schools (NAPPS) and Independent School Proprietors Association Kano (ISPAK).

It is therefore surprising that employees of the Ministry of Education are coming out to speak on behalf of Proprietors of Private Schools.