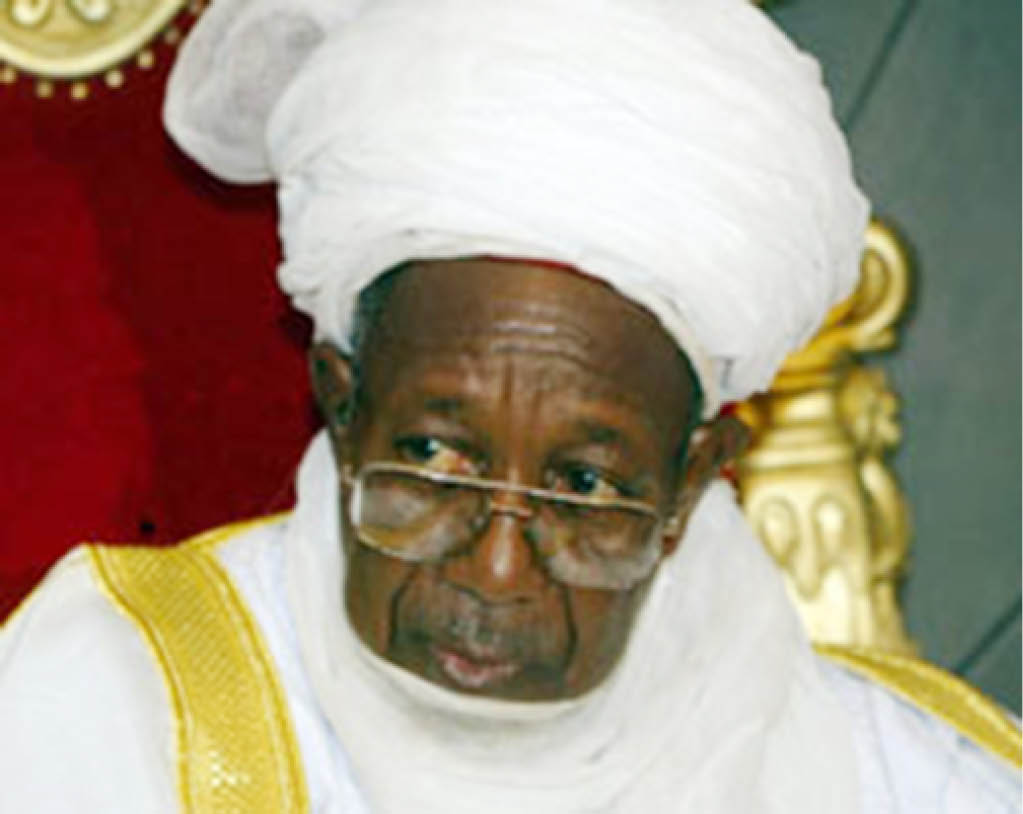 Jarma Umaru Kwabo Foundation based in Sokoto has organized a special prayer in honour of the 19th Sultan of Sokoto late Alhaji Muhammad Maccido Abubakar III and other victims that died in the ill-fated ADC plane crash of 2006.

Speaking during the special prayer, Chairman of the occasion, Alhaji Umaru Kwabo Jarman Sokoto said: “It was 16 years since when the ill-fated plane crashed 2 minutes after take off from Namdi Azikiwe international Airport Abuja on its way to Sokoto at Tungar Magaji a suburb of the federal capital territory”.

Jarma further told the gathering that his foundation would look in to the possibility of turning the special prayer in to an annual event every 29th of October.

“The special became necessary considering the tremendous contribution of the victims to the socioeconomic and religious development in Sokoto state and country at large”, he said.

“The whole country came to knew Senator Sule  Yari Gandi when it came’s to contributions on the floor of the National Assembly during his time which the whole country appreciate” said the convener of the special prayer.

The Deputy Governor Alhaji Muhammad Mannir Daniya who represented Governor Tambuwal at the occasion thanked the organizers for their foresight.

He said the state Government would continue to support any organization or group working to develop and peace in the state at whatever level.

He said Sokoto state would continue to remember the victims for their contributions during their lifetime.

Weather condition was said to be the primary caused of the incident, but other sources stressed that the crew pilot ignored warnings on the wind shear given by the airport control tower. The ill-fated crashed claimed the lives of 98 passengers and 5 crew members on board.

The lead headlines of the day were the demise of the Muslim’s spiritual leader in Nigeria, His Eminence, the 19th Sultan of Sokoto, Alhaji Dr. Muhammadu Maccido Abubakar III.

There were 16th occurrences of plane crash in Nigeria’s history, first was on 20th November, 1969 and the last was on 3rd June 2012, as we remember our departed souls today, it is our fervent prayers for the reposed of their souls.