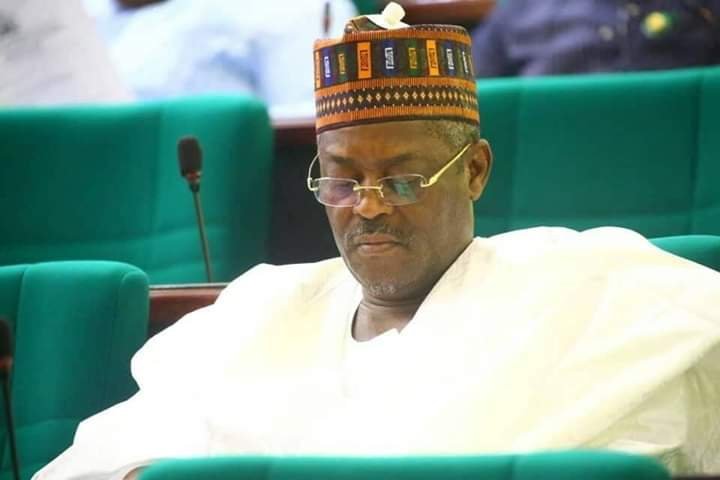 Petroleum Industry Bill (PIB)  was introduced to the National Assembly in 2007 contrary to all Nigerians expectations the Bill, in its wholesale form, has survived three presidents and four convocations of the National Assembly but its passage will not sacrifice thoroughness on the altar of speed, because it will be in the nation’s best interest and we all believe this is the time to pass it.

Everyone has been waiting for the passing of the Petroleum Industrial Bill. This is the bill that is on the lips of every Nigerian whether he knows anything about petroleum or not and it is the most popular in the country.

Why it became the most popular is because oil represents the live wire of our state and remains one of the most important pieces of legislations that the country needs.  The passage of this very important piece of legislation will give room for meaningful progress to be made in the oil and gas industries in particular, and Nigeria in general.

Nigeria host the world’s 10th largest Petroleum reserve at about 25 billion barrels with Gas reserve of 166 Trillion Standard Cubic Feet (TSCF). It is indubitable that Nigeria with the largest reserve in Africa has significant untapped hydrocarbon potential available to advance her economic goal.

Before bill was forwarded to the National Assembly in 2007, Nigeria does not have a comprehensive law for the administration of the sector but has about 16 Petroleum Acts many of which overlapped in functions and responsibilities.

Even though a splinter Bill named the Petroleum Industry Governance Bill (PIGB), was passed in 2018 by the 8th National Assembly, failed to receive the prerequisite Assent of the President of Nigeria and thus could not become law.

Looking at the OPEC projection that by 2040 oil industry sector is going to be playing less and less a role in global energy usage. If the projection come true   in the next 20 years from now the world’s dependence on oil would have reduced to 50 percent.

So, whichever way you look at it, it appears that the days of oil are numbered.  Regardless of this projection the nation oil and gas need a comprehensive legislation that will help the country to generate more revenue because   Nigeria has lost so much revenue that could have accrued to government coffers, as existing investments are stalled and potential investors are scared of coming.

Therefore, PIB also seeks to address the problem of administering petroleum resources in line with global best practices, and to provide for efficient and independent sector regulation.  PIB is also to promotes safe and efficient operation of the transportation and distribution infrastructure for the petroleum industry and the framework for developing third party access arrangements to petroleum infrastructure.

It also provides for direct social and the economic benefits from petroleum operations to host communities.  Section 235 also provides for the incorporation of the Host Communities Development Trust. Once this PIB is passed and assented to by Mr. President, the present upheavals rearing their ugly heads within the host communities in the oil producing area and elsewhere will fizzle out and die a natural death.

Henceforth the PIB  also seeks for the  commercialization of the Nigerian National Petroleum Corporation (NNPC) to become Nigerian National Petroleum Company Limited; the bill proposes that the NNPC Ltd will be incorporated under the Companies and Allied Matters Act by the minister of petroleum as the ownership of all shares in NNPC Ltd shall be vested in the government at incorporation and held by the Ministry of Finance incorporated on behalf of the government.

Section 53(5) says shares held by the government in NNPC Ltd are not transferable, including by way of sale, assignment, and mortgage or pledge unless approved by the government.  Subsection 7 says, “NNPC Ltd and its subsidiaries shall conduct their affairs on a commercial basis without recourse to government funds. Section 55(4), however, says the cost of winding down the assets, interests and liabilities of NNPC shall be borne by the government.

Last year 9th National Assembly achieved a landmark when President Muhammadu Buhari has signed the Deep Offshore and Inland Basin Production Sharing Contract (PSC) Amendment Bill into law.  The provisions of the Act stipulate that the law shall be subject to review to ensure that if the price of crude oil at any time exceeds $20 per barrel, the share of the revenue to the Nigerian government shall be adjusted under the PSC.

Finally, Petroleum Industry Bill will create efficient and effective governing institutions, with clear and separate roles and to establish a framework for the creation of a commercially oriented and profit-driven national petroleum company in addition of promoting exploration and exploitation of petroleum resources in Nigeria for the benefit of the Nigerian people and the efficient, effective and sustainable development of the petroleum industry.

Gaya Wrote in from House of Representative Abuja can be reached at abdullahigaya@yahoo.com