Demand for Withdrawal of Sanctions on Broadcast Media Stations 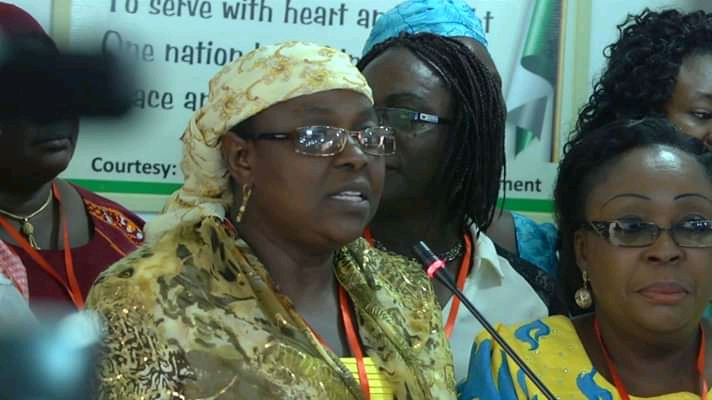 The broadcasting organization of Nigeria (BON) is again saddened at the recent sanction on Africa Independent Television (AIT), Channels TV and Arise TV that was announced by the National Broadcasting Commission on Monday, October, 2020 during a press conference in Abuja on “unprofessional EndSARS Broadcast”.

Bon Chairman, Sa’a Ibrahim in a statement said: “As citizens and public and private entities in a democratic system of governance like Nigeria, it is believed that applications of law have its procedures and steps before reaching a final conclusion.”

According to the statement, BON wishes to call on NBC to issue a formal query to each of the stations involved and give stipulated period to formally respond before taking action.

It therefore, requests that the sanction on AIT, Channels and Arise TV be withdrawn immediately pending the formal responses by the stations.

BON also appealed to NBC to be more flexible in its application of sanctions, more so in this crisis period.

“We strongly believe in democracy where citizens and entities are given fair hearing and justice, peace and unity are preached and practiced, the statement concludes.