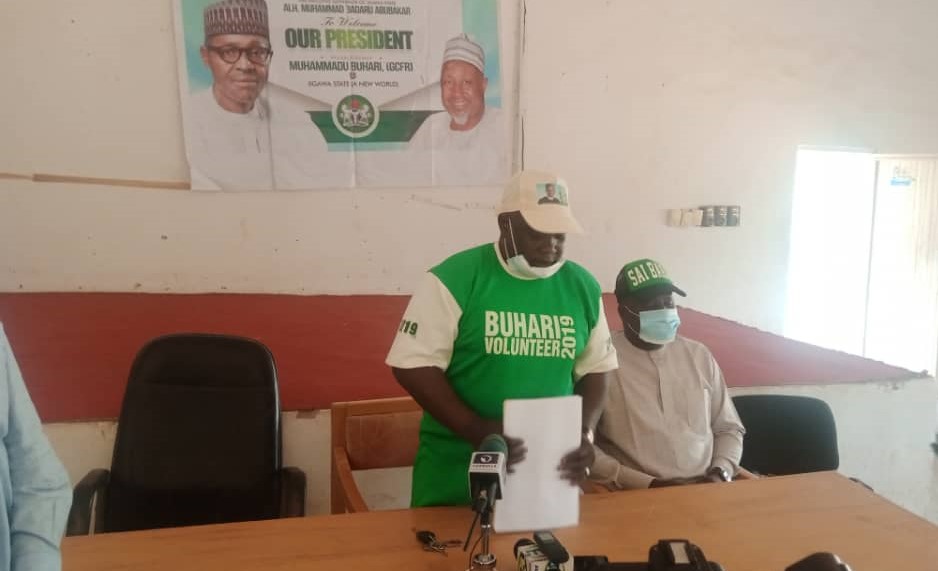 The political group extended the condolence during a press conference held at Dutse capital city of the state.

The Group however commended Muhammad Buhari for recognizing and approving the genuine demands of the right thinking EndSARS Protesters. And also, the approval to release N75 billions for youth empowerment.

They also expressed their confidence on Nigerian police force and commended their sacrifice on promoting peace, security of lives, properties and depending the corporate existence of nation.

The state coordinator of the movement added that, they would use their grassroot network to continue enlighten the youth and entire people of the state about good policies of President Muhammad Buhari and the need for them to desist from participating into any act than may cause breakdown of pea e and stability in the country.

BVM also commended Governor Muhammad Badaru Abubakar of the state for well coordinated and timely distribution of Covid19 palliatives items, and the involvement of Civil societies, community and political group during the distribution that took palace about three month ago.