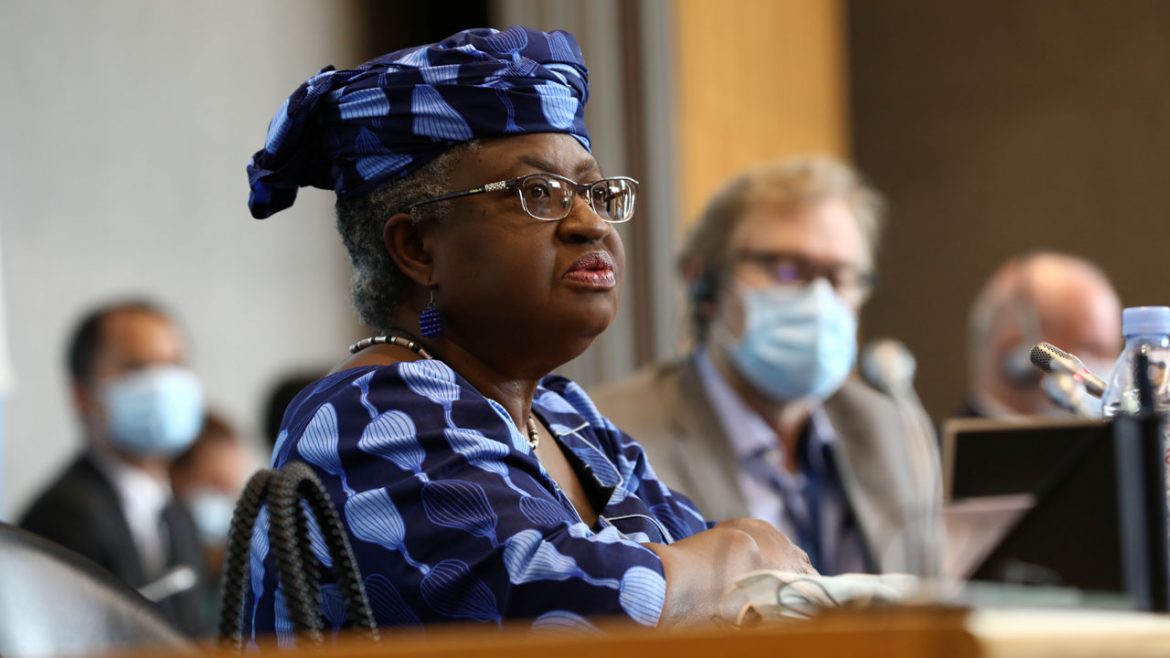 Former Nigerian Minister of Finance, Ngozi Okonjo-Iweala, has gained more foothold in her bid to lead the World Trade Organisation (WTO) as she wins the endorsement of the European Union (EU).

The United States had also backed South Korea’s trade chief, Yoo Myung-hee, her only contender in the final phase of the race.

According to Bloomberg, all 27 EU governments agreed on Monday in Brussels to support Okonjo-Iweala over her South Korean rival.

The Nigerian and Yoo Myung-hee had on October 7, 2020, advanced to the final round of selection to become the next director-general of the WTO.

The initial pool of eight candidates to replace Brazilian Roberto Azevedo, who stepped down as WTO director-general in August – a year ahead of schedule, had been narrowed down to five in September.

In October, the field was reduced from five to two, confirming that the 25-year-old Geneva-based trade body would be led by a woman for the first time.

The WTO is still consulting its member countries about the leadership bids by Okonjo-Iweala and Myung-hee. The organisation plans to announce a winner by November 7.

It said it was convinced by Okonjo-Iweala’s vision for the future of multilateralism and advised WTO members to support her bid.