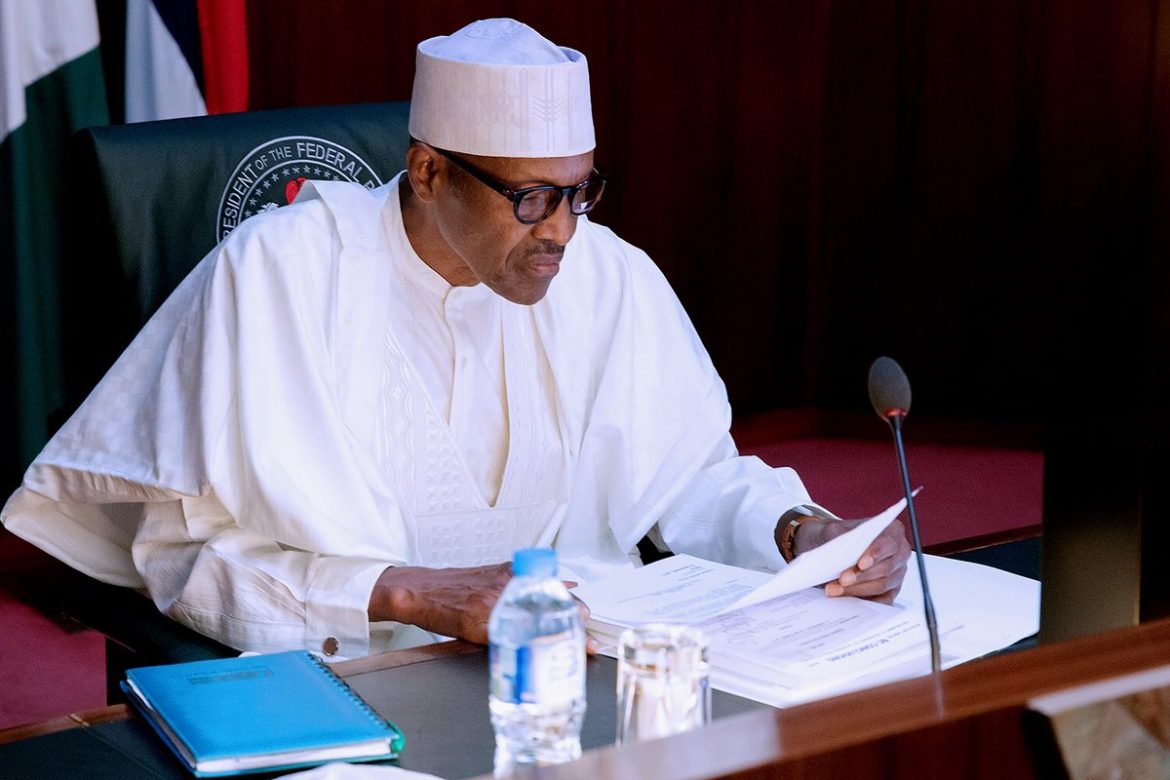 The Director General of the Progressive Governors’ Forum (PGF) Salihu Moh. Lukman has explained how majority of appointees of President Muhammadu Buhari were exposing the current administration to unfair criticisms.

According to the APC chieftain said if the appointees of the President were proactive the ongoing #ENDSARS protests would not have degenerated to the current level.

Addressing a conference in Abuja, during the media presentation of his new book, ‘APC and Progressive Politics in Nigeria’, Lukman said though the appointees are no doubt competent hands but their engagement strategies remain deeply flawed.

The Kaduna born politican had written a book titled “Power of Possibility and Politics if Change in Nigeria” which came out in 2019 with Forward written by President Muhammadu Buhari.

He believed that the #EndSARS protest is a culmination of years of failed engagements between the people and government appointees.

According to Lukman; “Poor engagement of policy demands by groups in the country presented to elected governments through protests is a major problem. This requires that as a party privileged to be elected into government, we need to make efforts to change this reality. What differentiates democracy from any dictatorship is the capacity to engage citizens and based on such engagement shape public policy. Being a progressive party with a progressive government this should be seamless. Actually, it is the Next Level we should be working to take Nigerian politics to.

“I have no reason to doubt the competence of our leaders to achieve that. My worry is that inability of our leaders at all levels to work as a united front is slowing down the process.

This has in many ways contributed to the frustration exhibited by Nigerian youths around the #EndSARS protest. Part of the bigger worry is also that appointees of government with the mandate to facilitate seamless engagement somehow are not producing the needed democratic responses.

“Again, these are appointees who are no doubt very competent. In the circumstances, the inaction of appointees of government is exposing the President to unfair criticisms. We need to also send strong appeals to all appointees of government to rise up to our contemporary democratic challenges by developing correspondingly strong engagement of stakeholders in their sectors in the management of initiatives around their mandate”, he stated.

The PGF DG said it is sad that “we have all failed as Nigerians in persuading our legitimate young people who started the protest to consider a flexible strategy that will ensure that the protest remain within their control.

“Oftentimes, to succeed will require that we are very honest and able to convince our leaders about the limitations of their actions and inactions. To do that successfully would also require we are courageous enough to analyse the challenges, how they are presented as public demands and the strategy being used.

This is what is required in order for those of us making contributions to support our leaders with respect to the ongoing protest by young Nigerians around #EndSARS. I will not want to go into details but there are two issues worthy of consideration bordering on our assessment of the protest and the response of government.

The first is that we all as Nigerians need to do everything possible to persuade our young Nigerians to understand that the strength of any Organization managing a protest lies in its capacity to appropriately direct and control the protest to achieve its demand. Most times, the longer the duration of the protest, the higher the potential that it will go out of control.

“I can say, since the mid 1980s, I have been part of protests in Nigeria at leadership level and I am clear that it is always a challenge to sustain protests for long periods. It is also equally a challenge to demobilise even when demands are met. Part of the frustrations we always had at the end of every protest was having to live with the reality that protests ended without any engagement and leaders of protests become targets of government repression.

It was easy to rationalise that lack of engagement happened because protest took place under military rule. This is not correct. While in NLC between 2000 and 2006, I was privileged to be part of the organization of many of the protests and strikes against fuel price increases under the leadership of Comrade Oshiomhole. It was very difficult to reconcile that the same problem of lack of or weak engagement happened under a democracy”, he added.

Gov’t to Provide Free Land for Kano Citizens in Diaspora