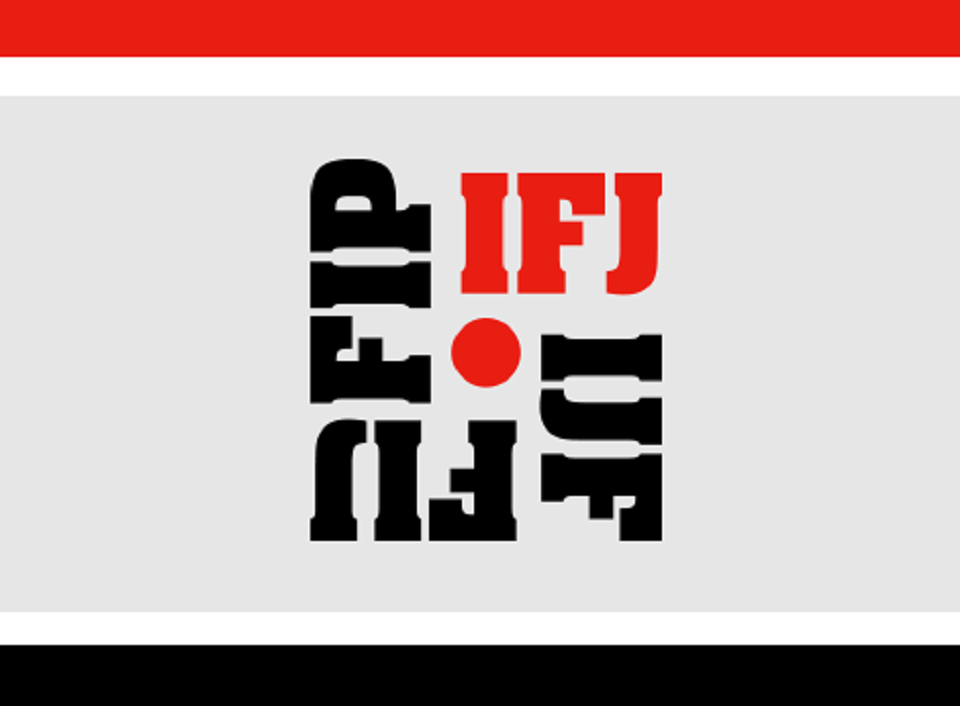 Unidentified individuals attacked and torched the premises of Television Continental (TVC) and other media houses in Lagos on 21 October, resulting in the loss of media equipment and damage to vehicles. The International Federation of Journalists (IFJ) joins its affiliate the Nigeria Union of Journalists (NUJ) in condemning these attacks against media workers.

These attacks on the media happened during the ongoing massive protests after the killing of ten protesters by the security forces on Tuesday. Protesters took to the streets to condemn police brutality, calling on the Nigeria Government to dismantle SARS, Special Anti- Robbery Squad, an elite unit in the Nigerian police Force.

Channels Television in Lagos was forced to stop its broadcasts for a few hours as staff fled out fearing attacks on them.

According to the NUJ, the impunity against journalists and the media is alarming and worrisome in Nigeria. “Sadly, we are witnessing these attacks being targeted against media houses and journalists in Nigeria with the lives of reporters being daily endangered and continued to be so as they cover the end SARS protest,” the NUJ claimed.

The International Criminal Court said it was “closely following the events around the current protests in Nigeria.”

The General Secretary of the IFJ, Anthony Bellanger, said: “We are deeply concerned over the situation in Nigeria, where journalists and media houses are being specifically targeted during the protests. Journalists and media houses must be allowed to do their jobs without fear or any form of intimidation and harassment from either the security forces or protesters. We stand in solidarity with those who have been targeted and urge the authorities to stop violence against protesters and guarantee media workers’ safety.”