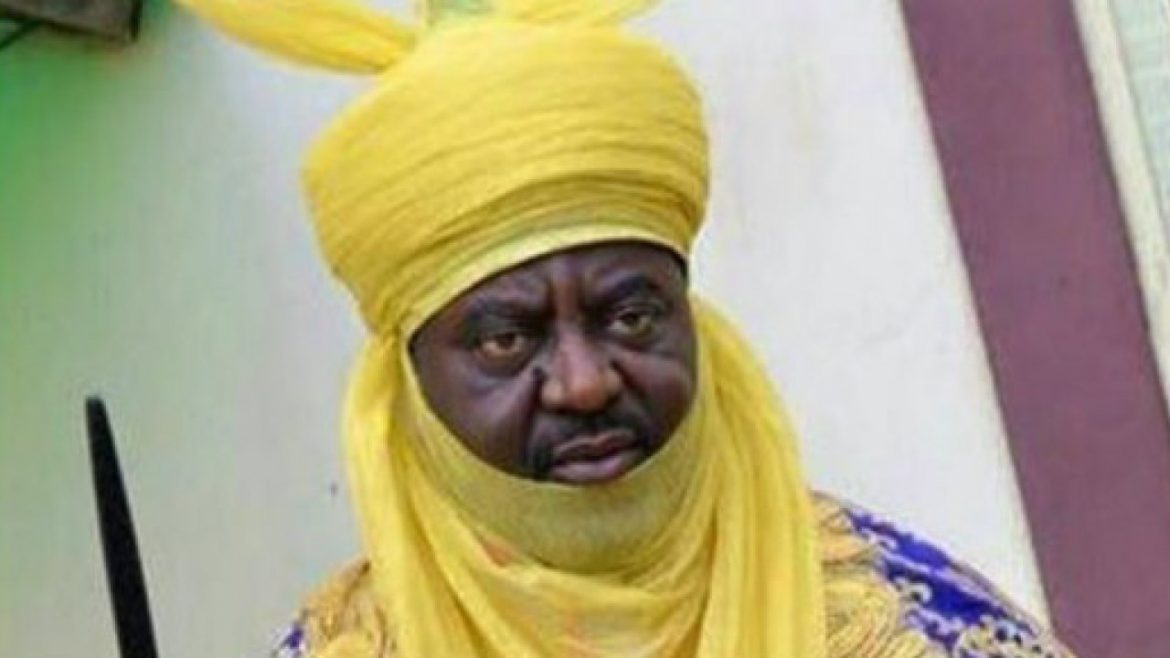 The Emir of Kano, Alhaji Aminu Ado Bayero has called on EndSARS protesters to adopt legal ways of airing their grievances rather than vandalizing public properties.

Alhaji Aminu Ado Bayero was speaking on Friday during a special prayer session for peace to reign supreme in the country.

The special prayer session was organized by Kano Emirate Council held at the state Central Mosque aimed at curtailing the EndSARS protests happening in some States across the country that resulted to loss of lives and properties.

The Emir who lamented on how some of the protesters have taken laws into their hands, urged them to be orderly for a better Nigeria.

Emir Bayero described youths as backbone of every development hence cautioned them on the dangers behind taking part in unwanted actions.

He directed Imams, Ulamas as well as good people of Kano to intensity prayers for Allah intervention in all socio-economics challenges threatening the corporate existence of Nigeria as a single entity.

Alhaji Aminu Ado Bayero used the occasion in applauding both federal and states governments for taking necessary measures with a view of bringing the situation under control.

During the religious congregation, clerics observed prayers and supplications for peace and stability in Kano and the country at large.