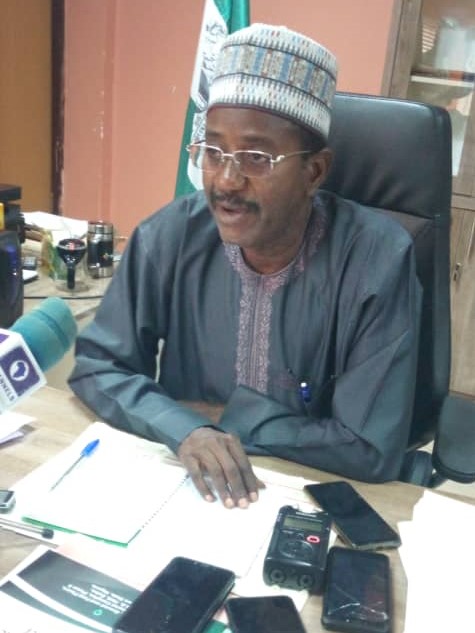 Jigawa state Executive Council has approved the sum of N7.5 billion for the construction of roads and electrification projects in some parts of the state.

The State Commissioner for Information, Hon Bala Ibrahim revealed this while briefing newsmen on the outcome of the state executive council meeting chaired by Governor Muhammad Badaru Abubakar.

He said the council approved the money after the state commissioner for works and housing Hon Usman Muhammad presented memo to the councils.

While shading light on the outcome of the meeting, Hon Usman Muhammad said the approved projects include:  reconstruction of 63km Gwaram – Basirika road awarded to ALREN Construction Company LTD at the coast of N5,061,882,580 with completion period of 16th month.

The commissioner added that, the council approved the sum of N317.3 million for the installation of Solar powers street light, comprises: purchase and installation of Hadejia street light awarded to SIMS Global Nigeria Limited at the coast of N90.2 million.

Hon Usman however revealed that, the sum of N370.4 million was approved for connection of Gumel, Gagarawa, Babura, Maigatari and Taura local government with new power substations constructed by federal government in Gagarawa area of the state.