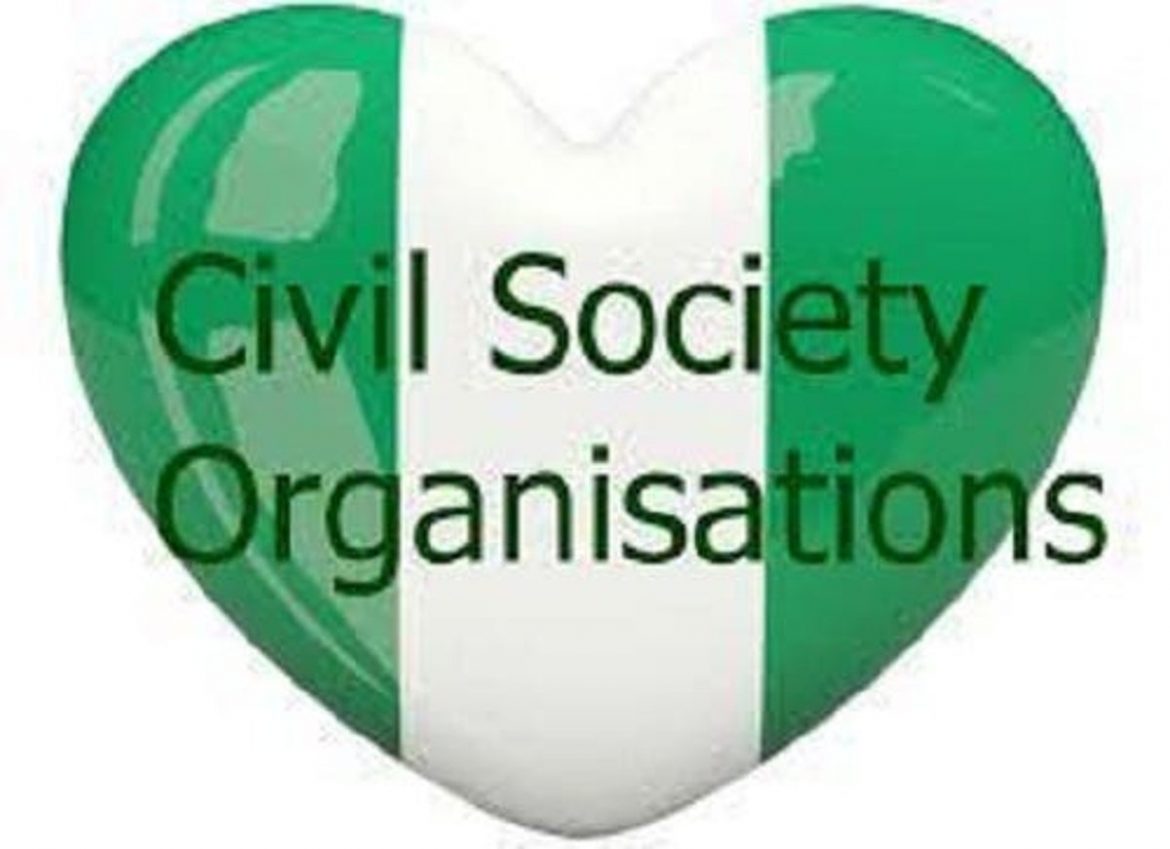 A coalition of over 30 Civil Society Organizations (CSOs) has called on the National Assembly (NASS) to immediately hold an emergency session to address the killing of protesters, lamenting that the sight of the Nigerian flag stained with the blood of the nation’s youth, in a month the country celebrated 60 years of independence, is a gory sight to behold.

The coalition made the call in a statement jointly signed by heads of CSOs in Abuja, accentuates that the killings were totally unacceptable, and condemnable.

The group urged NASS to hold a national public hearing to investigate the abuse of power and killing of peaceful protesters by security agencies, including the failure to arrest thugs and hoodlums who attacked the #EndSARS protesters and innocent citizens across different states in the country.

It also called on the International Criminal Court to open investigation to ongoing crimes against humanity being committed against the peaceful and unarmed #EndSars protesters in Nigeria.

It demanded an open trial of all those involved in previous acts of police brutality, human rights abuse and crackdowns, which it said, have led to the needless deaths of defenceless citizens.

“At the last count, not less than 40 Nigerians have lost their lives as a result of violent attempts to crack down or disrupt the ongoing protests against police brutality.

“There is also documentary evidence, which indicts a combined force of sponsored thugs and members of the Nigerian security forces for the deaths of innocent protesters. Particularly disturbing is the massacre of unarmed and very peaceful protesters at the Lekki Toll Gate in Lagos yesterday,” the statement noted.

It recalled that this coalition previously warned the Nigerian authorities about the danger of deploying the military to confront unarmed protesters.

“We therefore strongly condemn the needless loss of the lives of young Nigerians as a result of the blatant refusal to heed warnings that the government should NOT bring in the military to quell a protest by citizens demanding police reforms and good governance.

“It is disheartening that members of the armed forces, who are supposed to be servants and protectors of the people are the very elements firing live ammunition on protesters, resulting in the death and injury of scores of citizens

“We reiterate our initial point by stating that the grievances driving the protests are legitimate, and also condemn the activities of hoodlums, who have perpetrated acts to cause mayhem and undermine the essence of the peaceful protests. This coalition stands with other Nigerians in affirming our constitutional right to protest.

“We call on all friends of Nigeria to sustain pressure on the government of President Muhammadu Buhari to rein in members of the armed forces carrying out these killings of unarmed protesters,” the concludes.