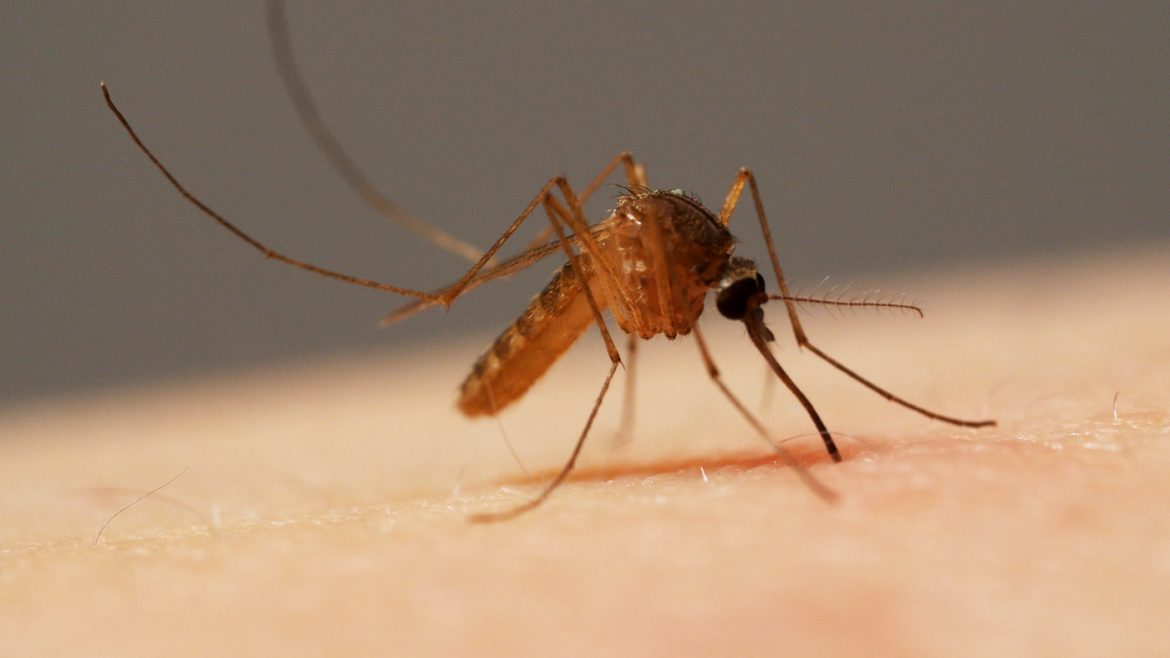 Africa has just months to react to an invasive malaria mosquito that thrives in cities, before the situation escalates beyond control, experts warn.

Scientists predict that more than 125 million city dwellers across Africa will face a higher malaria risk from a type of Asian mosquito that is quickly moving across the continent.

The mosquito, Anopheles stephensi, is one of the few malaria mosquitoes that thrives in urban areas because of its ability to find clean water to lay its eggs.

Malaria is traditionally considered to be a rural disease. In Africa, city centres can be completely free of malaria transmission, according to experts from the London School of Hygiene and Tropical Medicine (LSHTM).

But, the invading mosquito could drastically alter the location and movement of malaria in Africa, which records 94 per cent of global malaria deaths, mostly in children under five.

“I think it’s really quite scary,” says Jo Lines, professor of malaria control and vector biology at LSHTM. “It’s part of our duty as [scientists] to be saying: ‘Look here, something’s happening here.’ If we don’t shout now it will be too late.”

New research led by Marianne Sinka, a senior postdoctoral researcher at the University of Oxford, says that An. stephensi may already be adapting to its new environment and becoming active year-round.

“If it continues its incursion into the African continent unchecked, there is a very real possibility of mass outbreaks of malaria,” Sinka’s team says. “In a continent striving to improve and strengthen its health systems, such a huge burden could be catastrophic. Targeted vector surveillance is therefore urgently needed.”

Sinka’s research is a warning bell, says Louisa Messenger, an assistant professor at LSHTM. “The key conclusions and observations are very striking. The numbers, if they turn into reality, are very dramatic,” Messenger tells SciDev.Net.

In 2012, an unusual outbreak of urban malaria was reported in the Horn of Africa’s Djibouti City, with Ethiopia and Sudan also reporting cases. This was the first recorded appearance of An. Stephensi in Africa.

By last year, the World Health Organization had issued a vector alert, warning that the mosquito seemed to be spreading from Djibouti to neighbouring countries.

“The incursion of An. stephensi into Africa is particularly worrying; over 40 per cent of Sub-Saharan Africans live in urban environments,” Sinka and co-authors write in their paper, published in PNAS (14 September).

“Within urban environments, mosquitoes can be much more difficult to control yet people may have better access to healthcare and treatment, so it is difficult to estimate what the consequences of this invading mosquito could be,” Sinka tells SciDev.Net.

Researchers are working fast to understand the scale of the spread of An. stephensi.

“The more you look, the more you find,” Messenger says. “We don’t really understand the magnitude of the threat yet, but from the last few years it’s not looking good.”

Entomologist Fredros Okumu, the director of science at Ifakara Health Institute in Tanzania, agrees the study’s findings are significant. “For now, the best [strategy] is to assess the extent of its spread and its role in malaria transmission,” says Okumu.

Governments must move to control An. stephensi within “a few months or a year, but not longer, after that it will be too late, it will have spread too far”, says Lines.

In 1930, the world failed to react quickly to the invasion of the African mosquito Anopheles gambiae in Brazil, resulting in a major malaria epidemic in 1938. Lines says that the Brazil crisis should act as a warning, as well as an example of success — when a comprehensive management plan was enacted, An. Gambiae was eradicated in Brazil.

“The quicker you make this decision, the cheaper it is,” says Lines. “This is an emerging infectious disease disaster that we can still prevent — but only if we act decisively now.”

Messenger says bed nets and insecticide spraying are holding measures, but they will not push back against the mosquito’s spread. “In order to push back you have to think of more source reduction,” she says.

Integrated strategies that include household behaviour modification and surveillance programmes, as well as conventional control measures, can be successful, Messenger and colleague Lines say.

“We have options, [we need] the coordination, the money and the political will do to it,” Messenger says.

This piece was produced by SciDev.Net’s Sub-Saharan Africa English desk.

The original article is on SciDev.Net