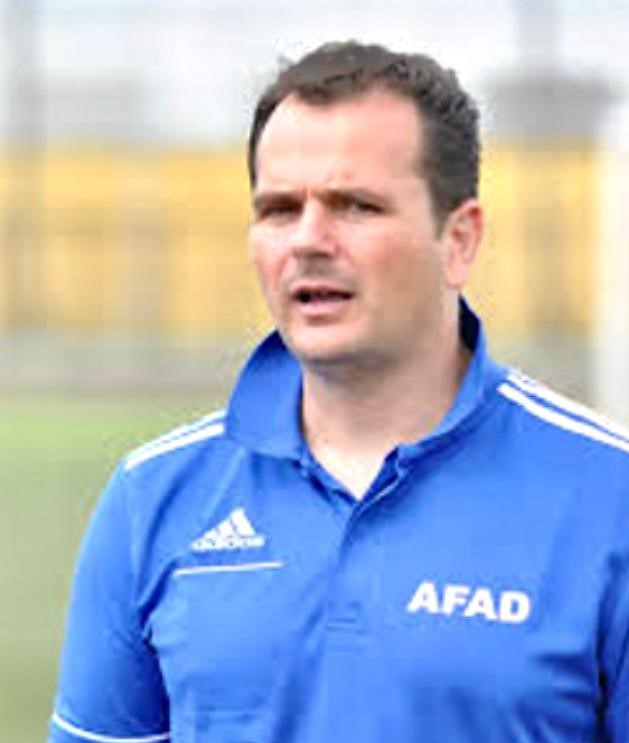 Kano Pillars Media Officer, Rilwanu Idris Malikawa Garu in a statement said the Chairman of the pride of pyramid city, Alhaji  Surajo Shaaibu Yahaya  Jambul said  the governor give the approval in order to ensure that “sai masu gida” fulfil the requirements  of Confederation of African Football (CAF) that clubs must have a CAF Certified Coach or equivalent to lead any team that is going to play in the continental competition.

Alhaji Surajo Shaaibu Yahaya said the new coach is already in the country and he will be in Kano tomorrow Wednesday.

“We finished every thing with him and immediately he arrived Kano tomorrow he is going to signed the one-year contract agreement we discuss with him, Surajo Jambul”, he added.

The chairman also pointed out that the new coach will not temper with club technical crew members appointments but they most be some adjustment of responsibilities.

He said Mr. Lione Emmanuel lead some clubs in African countries like Cameroun, South Africa, Zambia among others as Technical Adviser.

Similarly, the spokesman of the club Rilwanu Idris Malikawa said the new head coach Mr. Lione Emmanuel Soccia is expected be to unveil and   join the club morning training session on Thursday (22/10/2020) in Kano.

With this development it come to the end of issue concerning coach that will lead the club to the continent in its Confederation Cup Competition, Malikawa said.