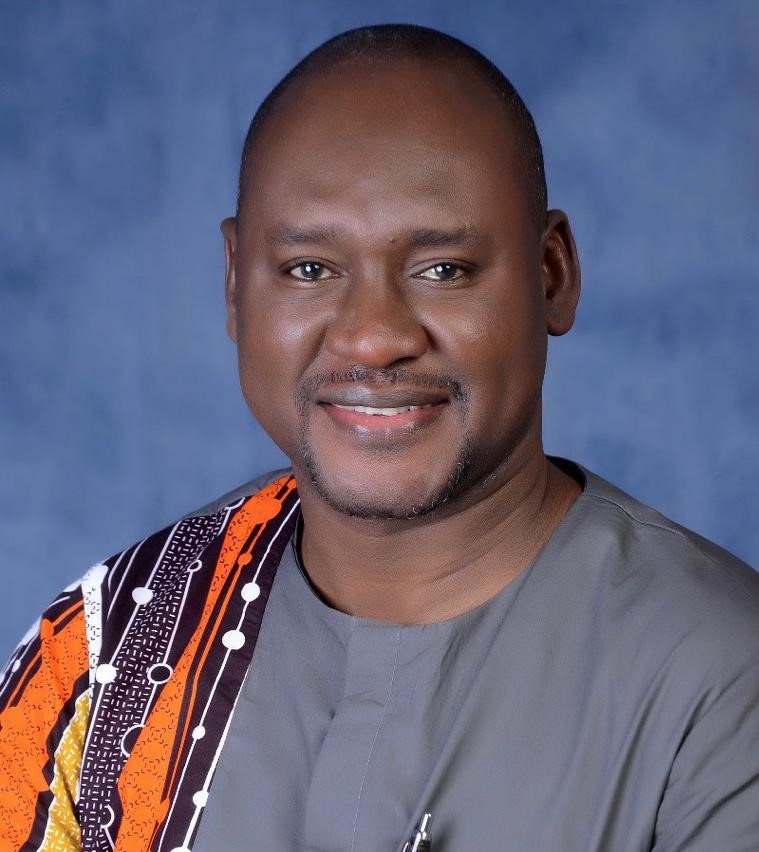 Below is the full text of his speech

In 1991, there was only one website in the world. Today, there are about 2 billion websites globally, but only around 400 million of them are active. A large number of those websites belong to various levels of governments at the federal, state, and local levels. In 2017, Nigeria had less than 30 percent of MDAs with functional websites and less than 25 percent with functional telephone numbers and e-mail addresses. This not only caused constraints in doing business but contributed to the country being ranked 169 out of the 190 economies in the World Bank Doing Business Rankings. Today we stand at 131 out of 190 economies.

It is worthy of note that Nigeria has made many commendable commitments and efforts towards developing national mechanisms for promoting open data such as the Open Government Partnership and Freedom of Information Act (FOIA) 2011 to enhance access to data and strengthen accountability and transparency. Also, in 2017, we adopted the Bureau of Public Service Reforms (BPSR) scorecard which was to serve as a peer-review mechanism among ministries and agencies to boost compliance to standards for government websites. As an expression of its concern for constraints to doing business in Nigeria, the Executive Order E001 on Ease of Doing Business was signed on May 18, 2017 by Vice President Yemi Osinbajo.

This scorecard which presents an opportunity for the government to spur MDAs to improve their online capabilities, disseminate information widely, keep their websites up-to-date and readily available, to attend to public complaints and promote openness and transparency, is indeed a welcome idea.

As we urge the government to create a government data ecosystem where open data is the default, its Ministries, Departments and Agencies need to fully appreciate the potential benefits of having fully functional websites and embracing open data principles.

On the public end, there is the need to access government websites to amongst other things, Obtain information on statistics and government research, Download government forms or applications, Find information pertaining to government sponsorships and visas, Use specific services provided by a government agency, Pay fines online, Apply for government benefits, Research public policies or issues online with the local, state or federal government and to Scrutinize government activity.

This wealth of benefits fuelled by improved citizens’ access to government websites for information that is useful, timely, informative, and up-to-date, has its own benefits for the government as well. Industries collect, process and resell open data from the United States government.

Having a website which correctly ranks for keywords pertaining to the site information will help people find the information quickly and easily, which is why government websites need good search engine optimization (SEO).

In 2014, the G20’s Anti-corruption Working Group (ACWG) established open data as one of the issues that merit particular attention in the promotion of public sector transparency and integrity priority area.

The expectations that open data might serve as a strategic tool for reformers around the world to improve anti-corruption and accountability results has been a key driver behind the push by open data advocates for more and better open government data. The underlying theory is simple: open data can reinforce anti-corruption efforts by strengthening transparency, increasing trust in governments, and improving public sector integrity and accountability by reinforcing the rule of law through dynamic citizen participation, engagement, and multi-stakeholder collaboration.

We would like to commend the government in our collective agenda to promote transparency and accountability towards a people-oriented development.

It is our profound hope that in line with the vision of the recently updated National Strategy for Public Service Reforms (NSPSR), that public institutions will be able to deliver tangible services through prompt and proactive disclosure of information to achieve a world class Public Service by 2025.

As we continue to drive for more openness in government operations and access to relevant information as a stimulus for public trust towards inclusive growth and development; we enjoin all critical stakeholders to make concerted efforts towards this end.