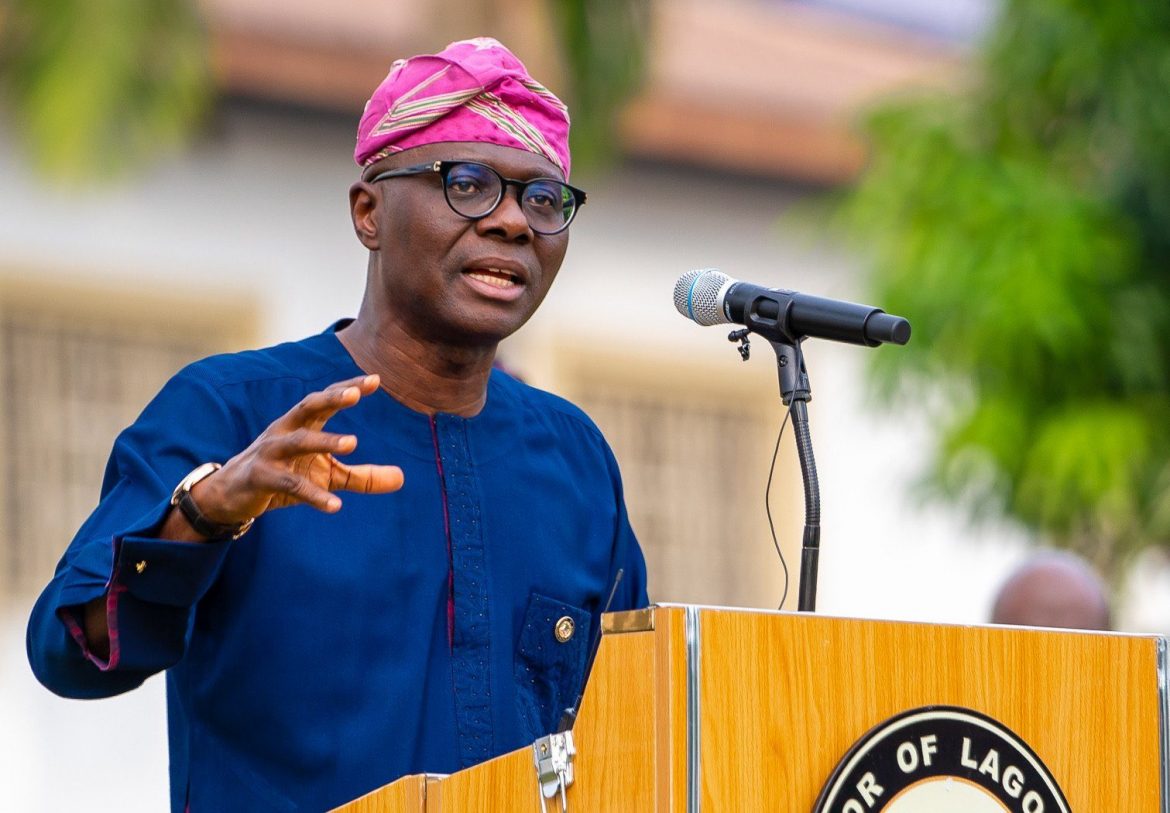 The State Governor, Babajide Sanwo-Olu announced in a statement on Tuesday a 24 hours curfew on the state following increasing chaos occasion with #EndSARS protest.

”I have watched with shock how what began as a peaceful #EndSARS protest has degenerated into a monster that is threatening the well-being of our society. Lives and limbs have been lost as criminals and miscreants are now hiding under the umbrella of these protests to unleash mayhem on our State.

“As a government that is alive to its responsibility and has shown a commitment to the movement #ENDSARS, we will not watch and allow anarchy in our dear state.

“I, therefore, hereby impose a 24-hour curfew on all parts of the State as from 4pm today, 20th October 2020. Nobody, except essential service providers and first responders must be found on the streets.

The EndSARS protest has taken a divisive dimension. Dialogue is the best option of resolving issues rather than confrontation.
The demonstrators should leave the streets and stop being a nuisance.

Thiis is a verry precarious situation the government is experiencing. That “if you don’t plan, you plan to fail saying is indeed showcasing itself gradually in this country. Government shoul go back to the drawing board and evaluate its mission and vosion on the fate of this great Nation of ours especially on youth eduation and their empowerment. They are our future and should not be taken for granted. Next years budget on education speaks volumes on the near nonchalance gesture attached to that sector. The sooner these excesses are checked, the better for all stakeholders, those in authority inclusive. God bless the FRN.