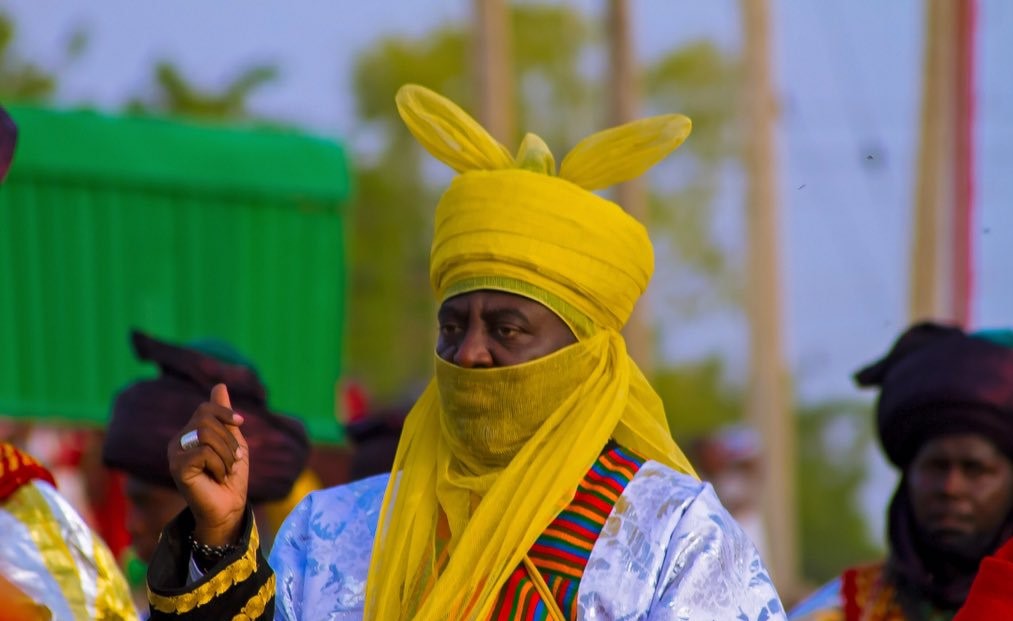 The Emir of Kano Alhaji Aminu Ado Bayero has approved the turbaning of Alhaji Uba Kofar Na’isa as new Sarkin Dori of kano.

The sallaman Kano Alhaji Garba presided over the turbaning amidst the both senior and junior palace attendants as well as the celebrant descendants.

Sallaman Kano on behalf of the monarch tasked the traditional title holder live peaceful and reunite the family in the profession for better results.

The turbaning ceremony was said to be colourful and attractive as dozens of well wishers witnessed the historic moment.

To make the day unique and remain ever green, the celebrant shortly after his affirmation was rode a horse back to his palace located at Kofar Na’isa quarters in Gwale Local Government Area.

Addressing his entourage and the entire well wishers the brand new Sarkin Dori of Kano Alhaji Uba Muhammad Kofar Na’isa thanked God Almighty for sphering his life till the moment pledged not to be disappointed.

While extending his gratitude to those who contributed in one way or the other called for collective responsibility in order to excel.

#EndSARS Protests – The Remedy for National Maladies is More, Not Less, Democracy