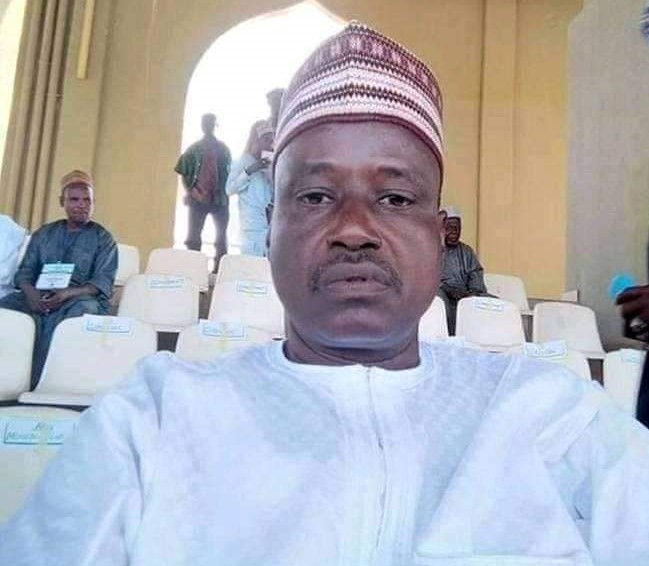 Dundubus was Speaker Jigawa assembly from 1999-2003, after he won the eat of member representing Dutse constituency under the defunct All Peoples Party (APP).

The decease war buried around 5:00 pm on that very Wednesday at his home town Dundubus in according to Islamic rites.

In his Condolence message, the present Speaker of the State Assembly Hon Idris Garba expressed shock over the death of the former speaker.

Hon Idris described late Isiyaku as seasonal politician, and a committed lawmaker who sacrificed all comfort in the struggle to maintain the independence of the legislative arm.

He than pray Almighty Allah to granted the decease eternal rest in Jannatul Firdausi, and give his family fortitude to bear the lost.