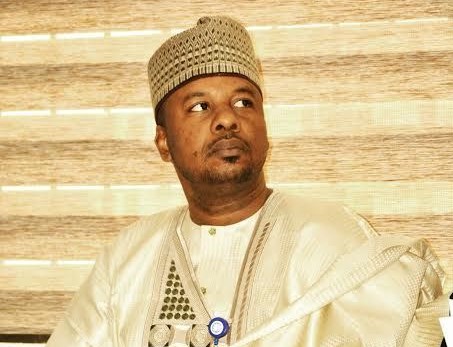 The Special Adviser to Governor Abdullahi Ganduje on Media, Salihu Yakasai, has said the President, Major General Muhammadu Buhari (retd), has no empathy for Nigerians.

Yakasai, who tweeted through his handle, @dawisu, was reacting to the President’s inability to address Nigerians amid the national outrage as well as the ongoing online and offline protests against the Special Anti-Robbery Squad of the Nigeria Police Force.

Although the President had met with the Inspector General of Police, Mohammed Adamu, and had appealed for calm, the aide of the governor insisted that Buhari demonstrated insensitivity by not addressing the nation in a broadcast.

Yakasai wrote, “I have never seen a government with zero empathy like that of President Muhammadu Buhari.

“So many times, when his people are going through a difficult time and expect some sort of tap on shoulder to reassure them that he is in charge, but he failed to do so.

“The ‘I don’t care attitude’ is on another level.

“To speak to your own people over issues that are bedevilling them has become something like a favour you are doing to them.

“Over and over again, you cannot spare five minutes to address the nation to calm them down, the same people you went to the 36 states to beg for their votes, it is heartbreaking.”

Thousands of Nigerian youths have been protesting police harassment and extra-judicial killings by SARS, a specialised unit that was created over a decade ago to tackle armed robbery.

The harassment has on several occasions degenerated to killings.