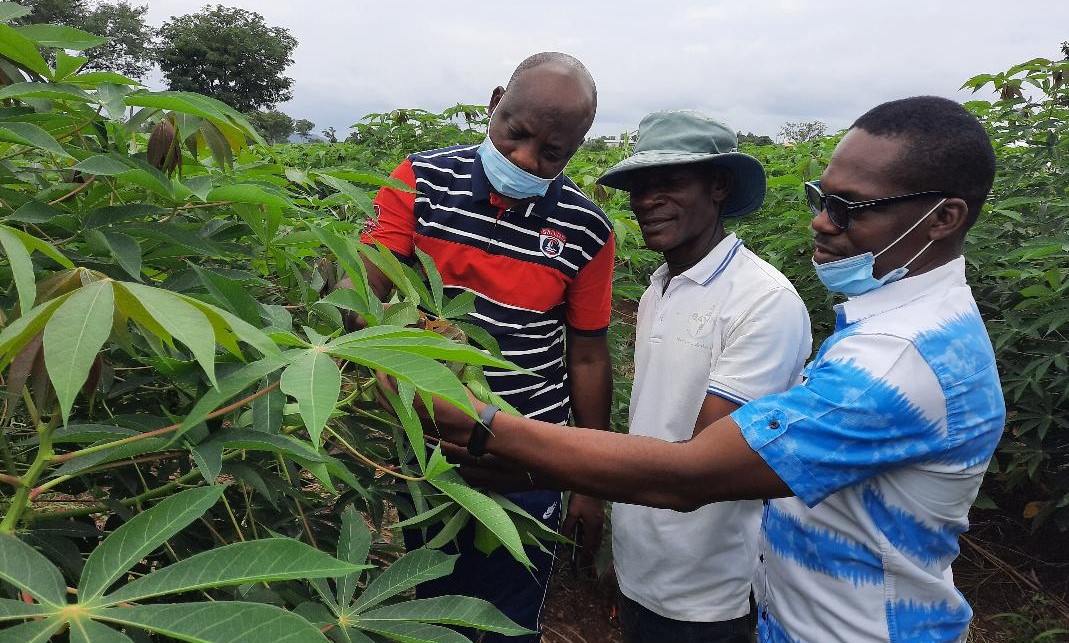 A statement signed by IITA Digital Extension & Advisory Services Specialist, Godwin Aster said the CSEs were drawn from across the state after a thorough screening process by the Catholic Relief Services (CRS), the BASICS-II partner leading the development of CSEs in Nigeria.

The plan is to help Kogi State boost its seed demand for cassava production, create a new stream of business opportunities, improve the livelihoods of farmers and contribute to the overall food security in the country.

According to the statement, the coming on board of the new cassava seed entrepreneurs will drive the adoption and marketing of the recently branded six released varieties and four yet-to be-released varieties.

Kogi State Commissioner for Agriculture, David Apeh, said the development of cassava seeds system in Kogi state was a welcome development for the transformation of the state’s cassava sector.

“It all starts with the seeds. When you start with bad stems, you end with bad results. Therefore, we appreciate IITA, BASICS-II, and CRS for bringing this project to Kogi state,” Mr Apeh, who was represented by the Director of Agricultural Services, Mr Okolo Ichalla, said.

Chairman of the Nigeria Cassava Growers Association, Pastor Paul Agada, said the association was working with the Central Bank of Nigeria to establish 4000 hectares of cassava seed farms. He assured the CSEs of adequate demand and market for improved cassava seeds, stressing that at the moment there was a gap in the availability of clean-improved and certified seeds.

“Our farmers are willing to buy cassava seeds, so we are glad some of you will be producing for farmers in the state,” Mr Agada added.

Though recognized as a major cassava growing state in Nigeria, majority of farmers in Kogi rely on local varieties to grow cassava. This approach undermines the yield of cassava and makes cassava business unprofitable.

Mr Oluwatosin Oni, Senior Program Manager with CRS said the onboarding of the CSEs was a new dawn for the cassava sector in Kogi state.

Mr. Oni expressed optimism that the adoption of BASICS-II model would help Kogi to remain among the top states producing cassava in Nigeria.

EndSARS Now: The Big Picture is The Fundamental Issue