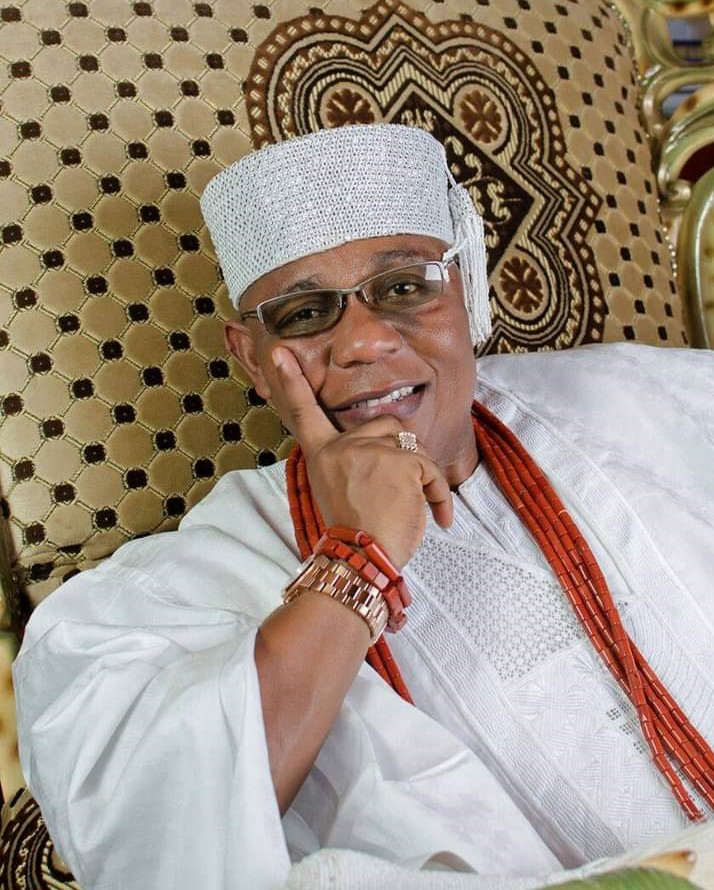 The Deji and Paramount Ruler of Akure Kingdom, Oba Aladetoyinbo Ogunlade Aladelusi, Odundun II has said that anyone with the thought of fometing trouble or sponsoring violence before, during and after the October 10, 2020 election will incure the wrath of the ancestors of Akureland.

Oba Aladetoyinbo, as the custodian of culture of Akure, whose pronouncement was sequel to his invocation of the spirits of the ancestors to deal decisively with such persons who may be bent on causing chaos.

A statement signed by the Chief Press Secretary to the Deji of Akure Kingdom, Adeyeye Michael and made available to Stallion Times 8th October, 2020 states that His Majesty affirm that such persons should be ready to face the music of any of his intended action.

It is important to say without any iota of contradiction that Oba Aladetoyinbo will not give room for hooliganism and thuggery to thrive in his kingdom during the election or after. The ancestors would not fold their arms and allow a repeat of the ugly incident of 1983 in Akure and Ondo state at large.

According to the statement, the monarch also implored the Independent National Electoral Commission to remain an unbiased umpire in this election.

“Every vote must count and the rules should adhere strictly to the electoral guidelines without fear or favour.

Additionally, His Majesty urge all the security agents to display high level of professionalism while carrying out their duties. His Majesty wish to passionately appeal to them not to compromise the confidence reposed in them by the good people of Ondo State.

Oba Aladetoyinbo also called on the good people of Akure land to go out on Saturday and exercise their franchise without fear.

His Majesty is confident that the high presence of security agents is not to scare voters but to protect lives, properties and the sanctity of the ballot.

His Majesty will do everything traditionally possible to ensure that there is peace in the land prior to the election and thereafter. His Majesty calls on all politicians to play the game by the rule with all form of decency.

Our Land will continue to witness peace and development he prayed; the statement concludes

This is a welcome development. Let the ancestors take charge, since the government has failed to do the needful.