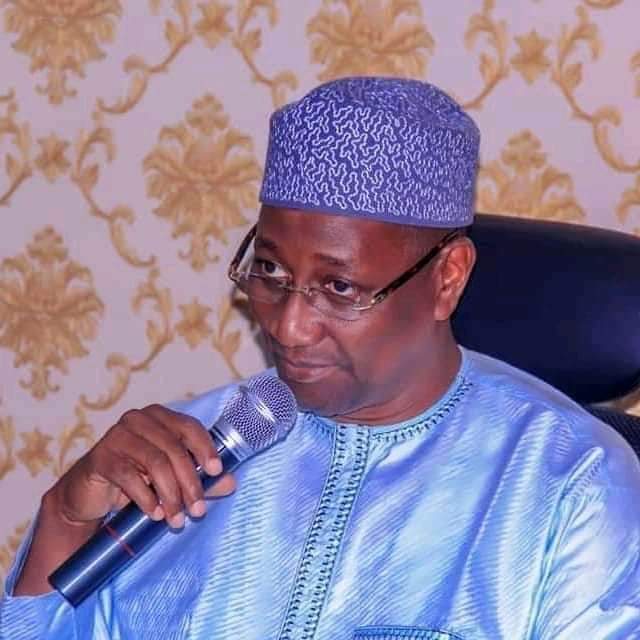 Kano state Executive Council has approved the establishment of five Mega Unity Schools in the five Emirates in the state with effect from the 2021/20/22 academic session.

He said admission into the schools, which would start with four arms of classes ranging from JSS I, JSS II and JSS III, would be done on merit through the conduct of standard examination.

The commissioner also stated that the council has ratified awarded contract sum of N280, 487, 803.26 million and release of 50 per cent advance payment in the sum of N140, 243, 901. 63 million for the upgrade of Gidan Shettima to serve as the five Emirate Council’s headquarters in Kano City.

Malam Garba revealed further that the council has approved the release of N127, 158, 155.00 million for the payment of compensation to properties owners for the construction of primary school along Kwanar Ganduje (Masallacin Mariya), sharada quarters, while contract awarded for flood control measures at Gaida, Kuka Uku along Madobi Junction to Panshekara Road at the sum of N26, 107, 038.04 million has been ratified by the council.

He said the council has also approved the bill establishing Kantin Kwari Market Management Board; Muhammadu Abubakar Rimi (Sabon Gari) Market Management Board to enable effective administration and control of the markets and promote trade; the state Commercial Vehicles (Road Cabotage and Haulage) Fees Bill 2020 to ensure all accruable fees to the state are fully tapped and paid and forwarding of all to the state House of Assembly for passage into law.

Disaster Management: A Review of Stakeholders Response Action to Covid-19, Flooding in Kano