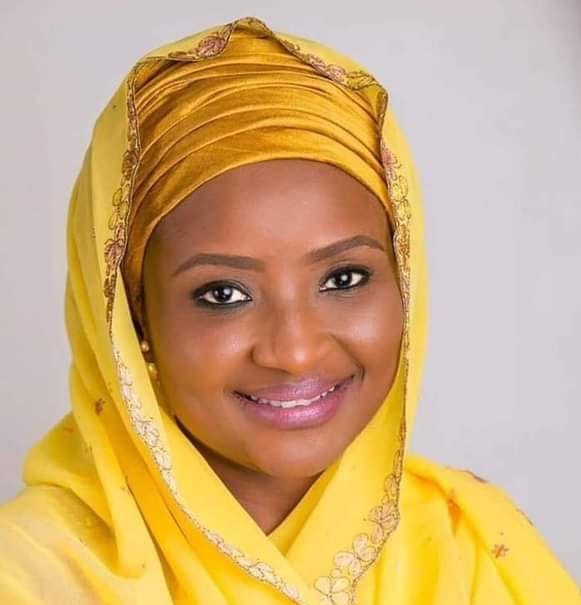 The wife of the Governor of Kebbi state, Dr. Zainab Shinkafi Bagudu, has been re-elected board member of the Union for International Cancer Control, (UICC).

Online voting was conducted at the 2020 General Assembly of the Union this Tuesday. Dr. Zainab Bagudu was initially elected to the UICC two years ago in Kuala Lumpur before her re-election which received endorsement of the Federal Government as well as cancer control organizations.

At a news briefing in Birnin Kebbi, the Secretary to Kebbi State Government, Babale Umar Yauri, acknowledged the role of Dr. Zainab Shinkafi Bagudu in the mobilization of stakeholders and facilitating partnership with relevant bodies on cancer control and treatment.

The Secretary to the State Government on behalf of the Kebbi State Government rejoices with Her Excellency Dr. Zainab Shinkafi Bagudu for her re-election today as a Director of the Union for International Cancer Control, UICC.

Dr. Zainab Shinkafi Bagudu was the first female African to be elected to the Board, in the last two years she champions the cause of cancer control in Nigeria and other African countries.

In Kebbi state she has helped to mobilize stakeholders and indeed facilitated partnership between the state and the leading companies that are in cancer control and treatment. This is in addition to many other initiatives that has had advanced the cause of cancer care in the state.