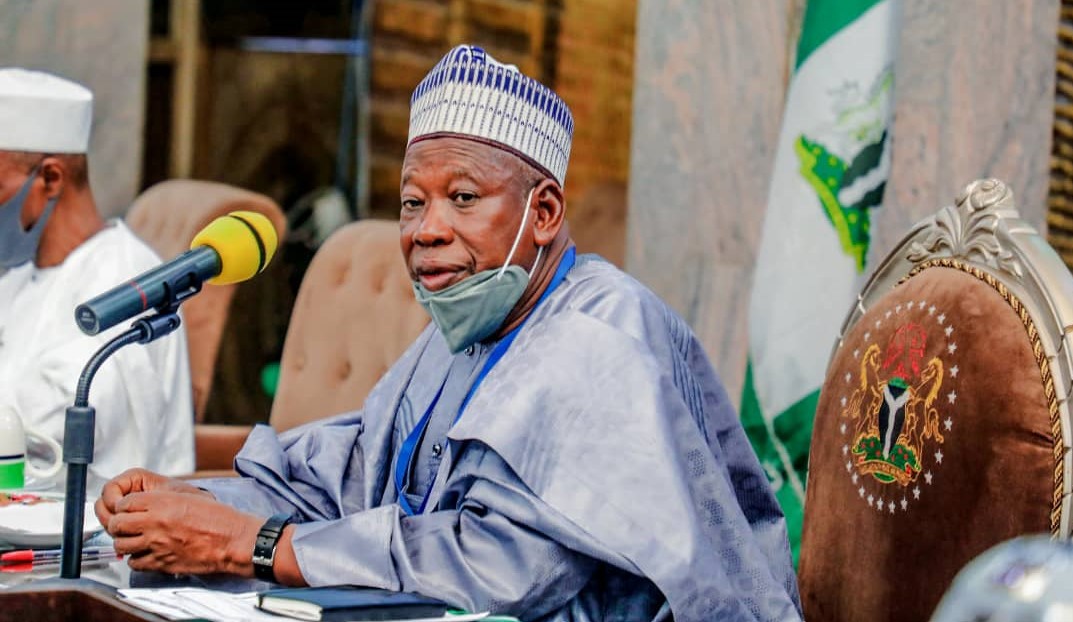 He gave the directive during the swearing-in of the newly screened and appointed Commissioners of the electoral umpire, during the state executive council meeting, at Africa House, Government House, Kano, Tuesday, assuring that nobody would interfere in the operations of the Commission before, during or after the election coming up soon.

This was contained in a statement signed by the Chief Press Secretary to the Governor of Kano State, Abba Anwar.

Ganduja said “As our Electoral Commission is bracing up for the local government election coming up early next year, we resolved to make the Commission complete for immediate operation.

We have the remaining of only one Commissioner now, who will also be screened by the State House of Assembly. We all believe that KANSIEC must be complete for good and smooth operation, ” he added.

The Governor called on the umpires, “…not to be partisan. Even though you are appointed by the All Progressives Congress (APC) government, but when it comes to work, don’t be partisan. You have to, in fact, you must maintain neutrality in whatever you are doing.”

Ganduje charged them to be diligent and transparent in their official engagements, “You should do everything possible to make sure that you remain as independent as your name suggests.”