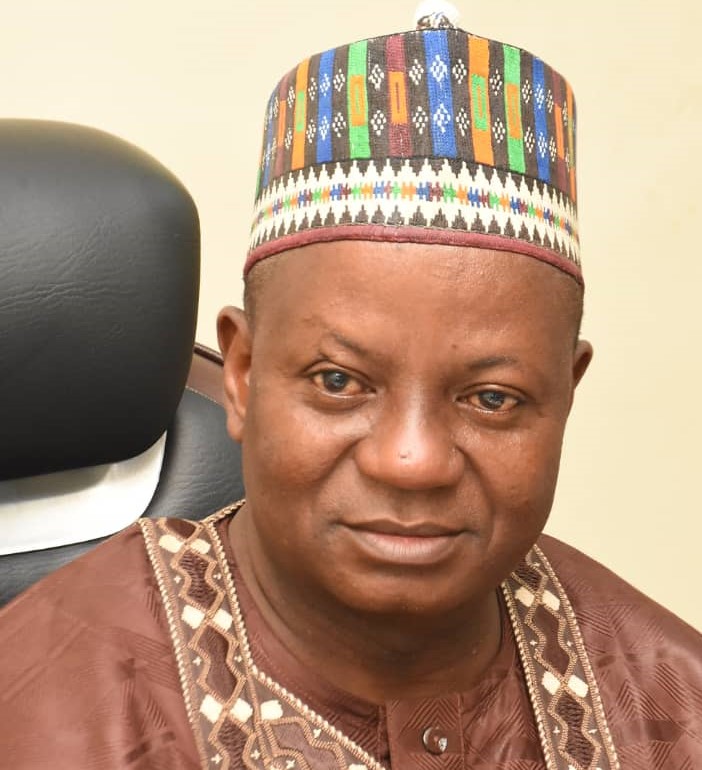 The Jigawa state and local government contributory pension board has paid the sum of N961,563,076.38 as retiring benefits to 487 retired civil servants.

Speaking to Journalists shortly before commencing the payment exercise the Executive Chairman of the board, Hon. Hashim Ahmad Fagam said the beneficiaries are those who retired between July to September.

Hashim added that, the retired civil servant from state, LGA, and Local Education Authority of the 27 LGA’s in the state were all notified about time for payment of their entitlements.

Fagan stated that the payment was third quarter payment in the series as the board had earlier paid 305 pensioners in February and also 434 in June this year.

The Executive Secretary enjoined the retirees to make good use of their sweat judiciously in making life more comfortable, adding, “I urge you never spend your gratuities recklessly.”

Furthermore, he warned pensioners not to engage middle men in processing their documentation, “we don’t assign anyone to act on our behalf on matters related to payment of pension to pensioners.”