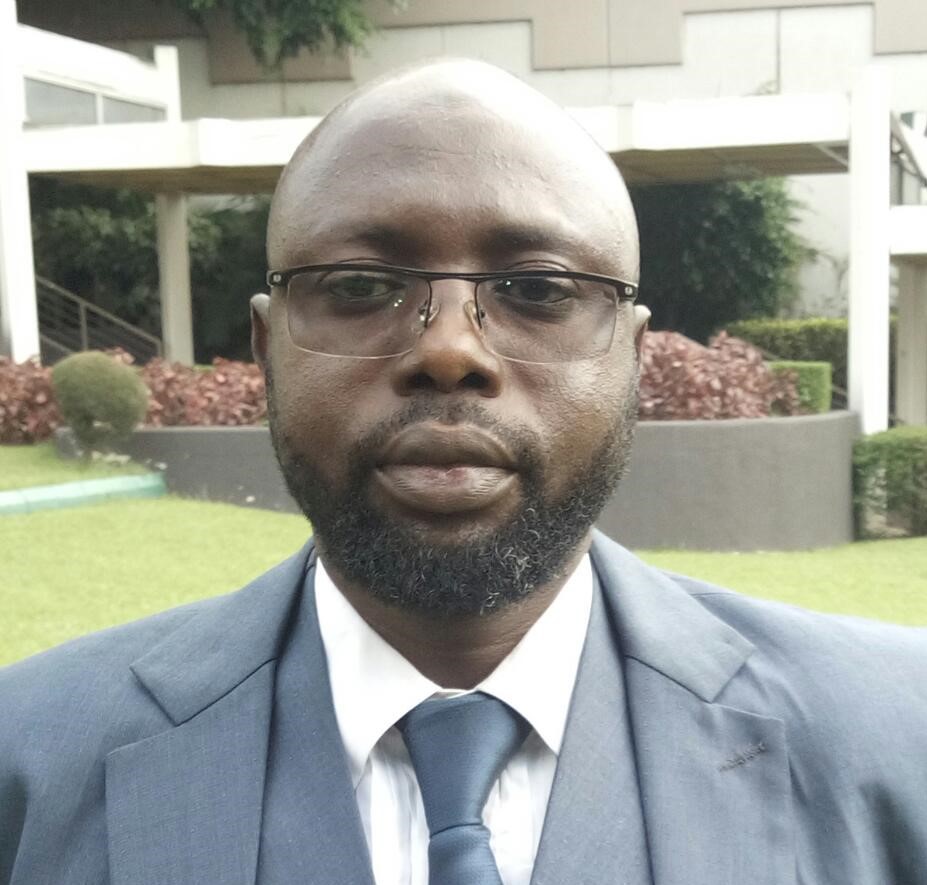 The appointment was contained in a statement signed by the Director Special Assignment, Usman Bello stating that the approval followed a recommendation by the commission’s Chairman Barr Muhuyi Magaji Rimin Gado in a letter to the Governor to that effect.

In his submission to the Governor Barr Muhuyi Magaji Rimin Gado said the request was based on section 10 of the commission’s law and that Barr Salisu M Tahir has fulfilled all the requirements of the law.

Barr Salisu M. Tahir is a state counsel with 18 years post call to Bar experience and was a Director Public Complaints and Mediation of the commission before his appointment.

According to the statement, Barr Zakiyya Nuhu has also been appointed as the registrar of the recently established Kano State Anti-Corruption Institute.

Until her appointment, she was with the state ministry of justice.