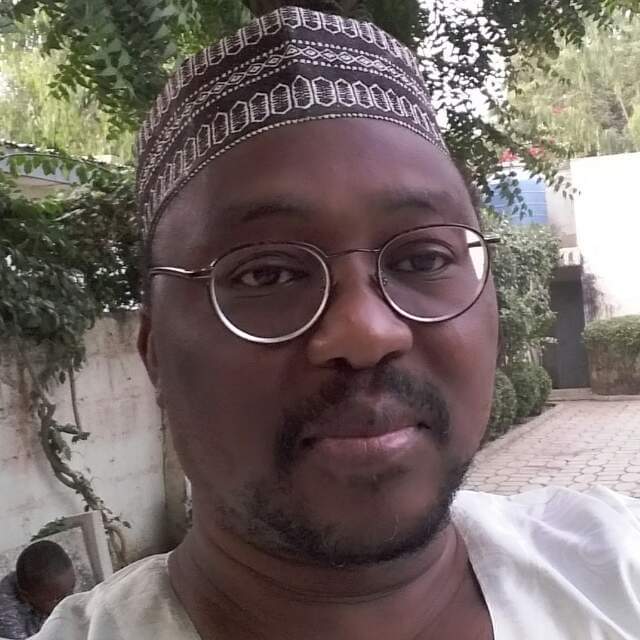 Reports reaching Stallion Times reveals that he died on Monday.

Until his death, Prof Dutse worked at the Department of Medicine, King Faisal Specialist Hospital and Research Center in Riyadh, Saudi Arabia.

The former CMD had conducted number of researches in the fields of HIV/AIDS, Immunization against Infectious Disease.

He will be buried tomorrow, Tuesday, the 6th of October, 2020, in Kano City according to Islamic rites.

The funeral prayer is scheduled hold at Al Furqan Masjid, along Alu Avenue, Nassarawa GRA, Kano at 10 am.

Tambuwal Directs Resumption of Students in Batches from Oct. 11