Woman Allegedly Killed her 2 Children Over Marriage Dispute in Kano 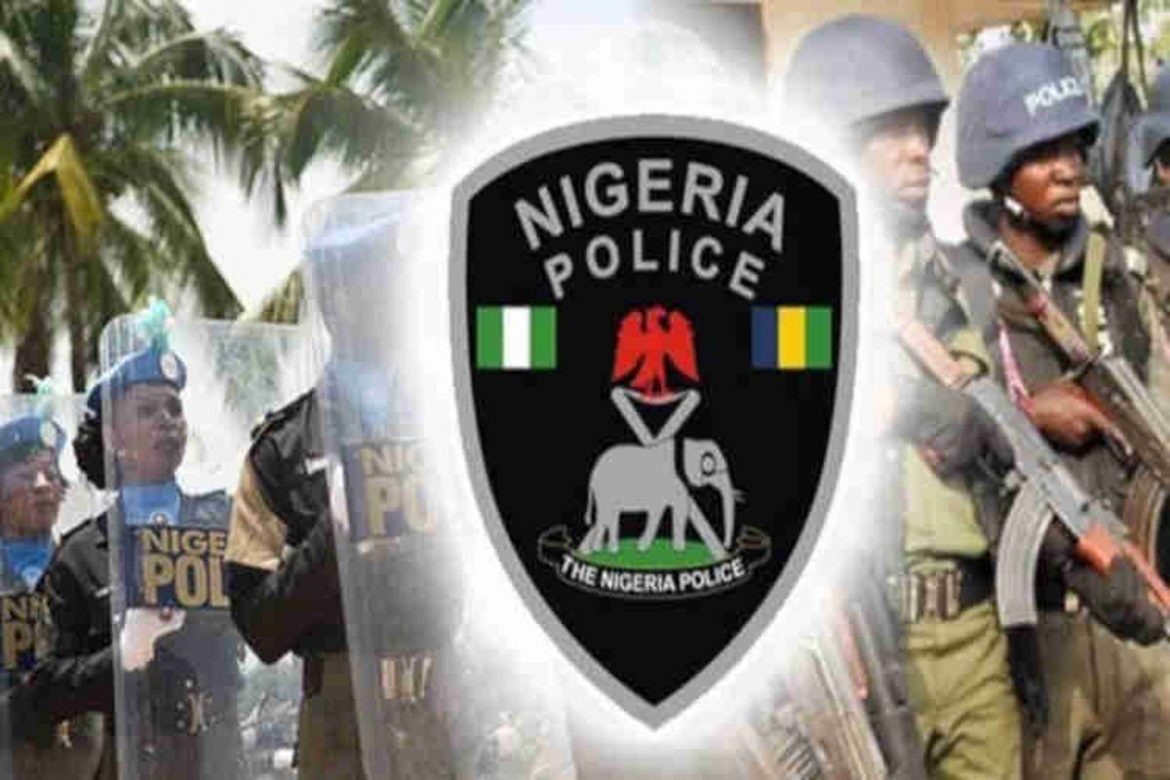 Hauwa, a housewife at Diso section of Gwale Local Government Area in Kano Metropolis has allegedly killed her two children over a disagreement with her husband who married a second wife.

The slaughtered children were identified as Yusuf and Zahra’u aged 5 and 3 respectively.

An uncle to the murdered children, Sadiq Haruna Aminu said Hauwa, his brother’s wife and mother of the deceased children, has been living with envy ever since his brother married another wife, leading to her killing her own children on Saturday.

According to Sadiq “the children were stabbed severally by Hauwa (their mother) as confirmed by 10 year old Zainab, a sister of the deceased children.”

The ward head of Diso, Malam Ahmad Bello who expressed shock over the incident confirmed the incident to newsmen in Kano on Saturday that the incident occurred when the husband was away and in his new wife’s home earlier on the same day.

Bello condemned the act, saying, “we have taken the matter to court instead of taking the laws into her hands.”