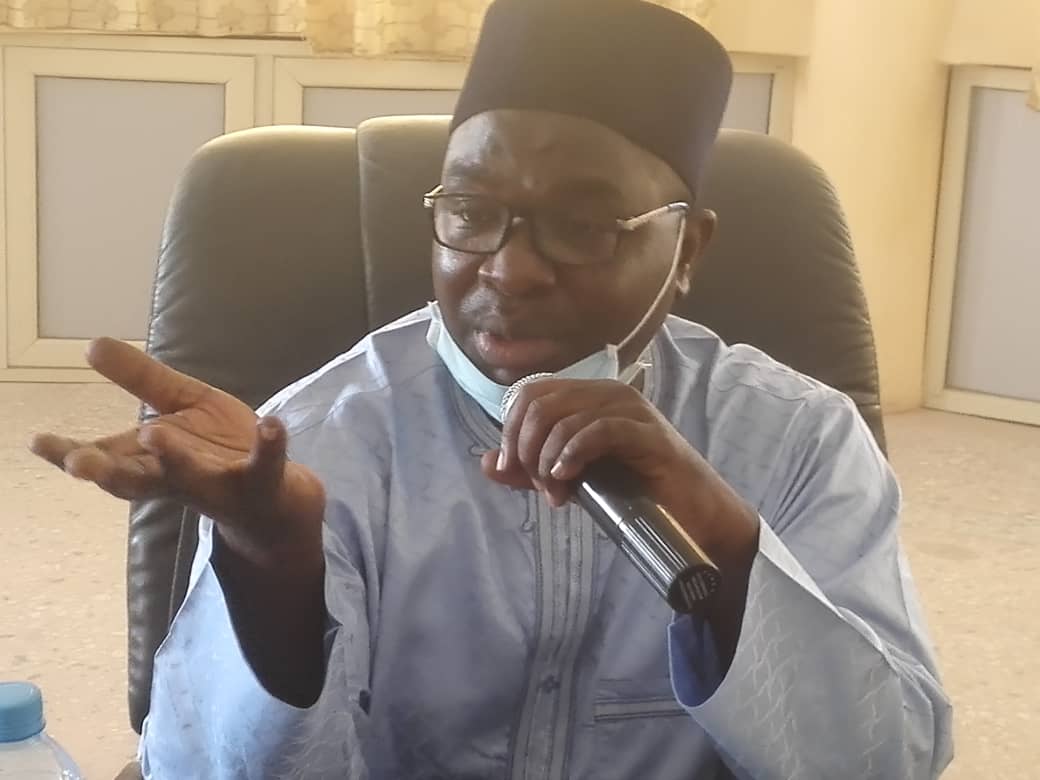 The activities of Hospital Friends Committees (HFC) in promoting healthcare system in secondary health facilities in Kano state has been described as a vital feat that ensures harmonious coexistence between health workers and members of the communities.

Public Relations Officer, Hospitals Management Board, Ibrahim Abdullahi in a statement signed and issued to stallion times on Sunday said the Director General of the Hospitals Management Board, Dr, Nasiru Alhassan Kabo, made the remark while delivering his speech at a one-day orientation workshop organised for Chairmen and Secretaries of Hospital Friends Committees recently.

Dr. Kabo said that the workshop was organised in order to garner challenges the committees are facing in the discharge of their responsibilities, proffer suggestions on how to overcome them and at the same time be informed of the roles they are supposed to play in overseeing hospitals in the state.

The Director General stated that healthcare system has been built upon three principal pillars that include government, health workers and community, stressing that the pillars are interwoven without any the system will suffer some form of setbacks.

“Because community is the recipient of health services, there then has to be its representatives to watch over affairs of the facilities with a view to protect their interests. Whatever government and health workers do, it is the communities that eventually benefit. That was why hospital friends’ committees were formed and accorded utmost priority”, he highlighted.

Dr. Kabo said that Kano state government under Dr. Abdullahi Umar Ganduje is determined to strengthening the working relationship between hospitals management committees and hospital friends’ committees so that the quality of care at all health facilities is ensured, adding that this will pave way for government to smoothly fulfill its mandates to the good people of the state.

Highlighting the aims and objectives of the workshop, the Director Medical Services of the Board, Dr. Sulaiman Mudi Hamza pointed out that it is aimed at reorienting the chairmen and secretaries of the hospital friends’ committees on their roles and responsibilities.

In his presentation, Dr. Musa Muhammad Bello from the Community Medicine Department of Aminu Kano Teaching Hospital, skilfully and eloquently, took the participants on the importance and roles of the committees in overseeing affairs of the hospitals across the state for effective service delivery for the overall benefits of people of the state.

The workshop was highly interactive as the participants were allowed to speak up their minds and their questions, observations and comments were entertained.

The HFC thanked the HMB for organizing the workshop.

Woman Allegedly Killed her 2 Children Over Marriage Dispute in Kano