Independence: Nigeria Worth Celebrating, No Matter What – Ganduje 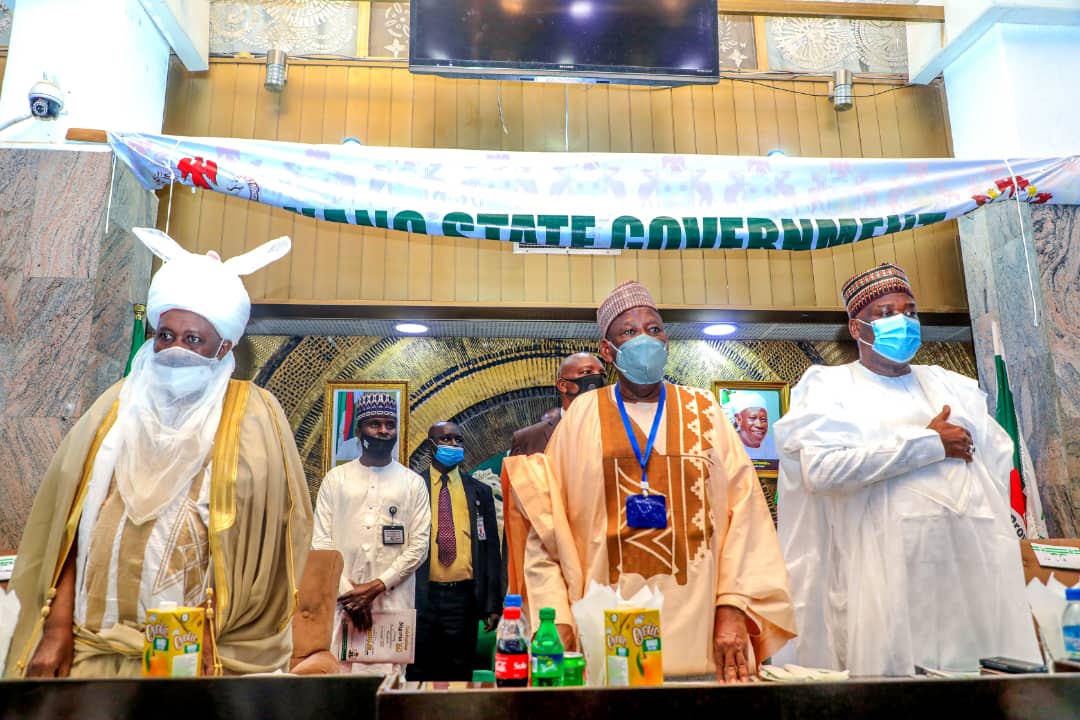 While commending past leaders for their contributions towards the unity and progress of the country, governor Abdullahi Umar Ganduje challenged those who think Nigerian independence does not deserve any celebration, saying such people missed the point.

This was contained in a statement signed by Abba Anwar, Chief Press Secretary to the Governor of Kano State on Friday.

Ganduje made the challenge during a dinner organized by the state government to celebrate nation’s 60th independence anniversary, held at Africa House, Government House, Kano, Thursday, attended by dignitaries from within and outside the country, he added.

Challenging that, the country is still on the scale of development, explaining that, “…we are all in evolution. Evolutionary development where the change is dynamic. All the former leaders tried their best. Each of them was the best of his time.

Reflecting back, that he could remember when he was in school in 1964, there were only two Male secondary schools in old Kano state, Provincial Secondary School Kano and Birnin Kudu Secondary School.

“How many schools do we have now? We have hundreds of secondary schools and yet people are saying this independence is not worth celebrating. They are saying that we didn’t progress. I don’t know what yardstick they use in measuring societal progress,” he asked rhetorically.

Ganduje advised that Nigerians need to appreciate themselves, emphasising that, “We fought for our unity during the civil war. We still need to do more to be more united. But still we are united because we are together.”

“Our traditional institutions are doing very well also in maintaining the peace and stability in the state. Our community policing strategy is working very well. Security is not always about force, dialogue is there and reaching out for understanding,” he concluded.