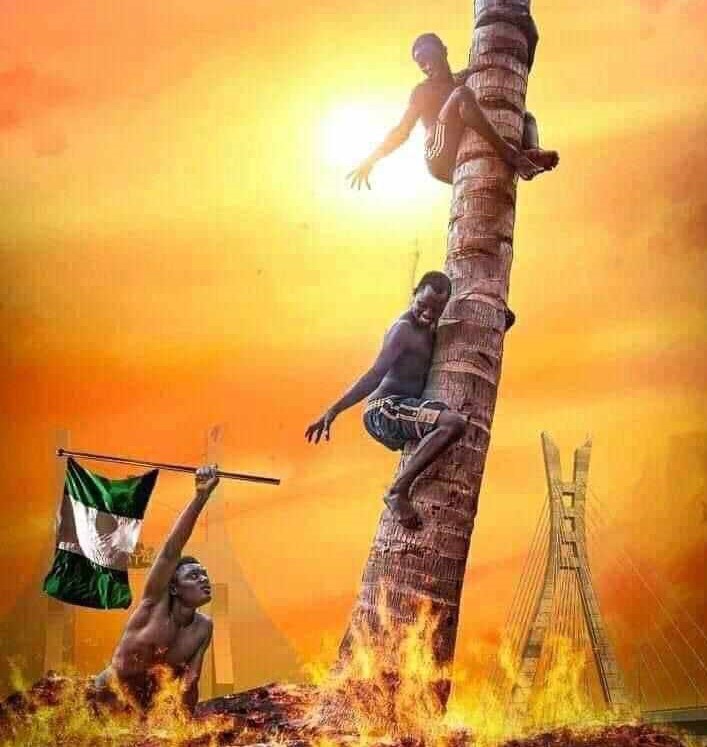 The Nigerian problem is the unwillingness or inability of its leaders to rise to the responsibility, to the challenge of personal example which are the hallmarks of true leadership………..One of the commonest manifestations of under-development is a tendency among the ruling elite to live in a world of make-believe and unrealistic expectations. This is the cargo cult mentality that anthropologists sometimes speak about – a belief by backward people that someday, without any exertion whatsoever on their own part, a fairy ship will dock in their harbour laden with every goody they have always dreamed of possessing………In spite of conventional opinion Nigeria has been less than fortunate in its leadership.

A basic element of this misfortune is the seminal absence of intellectual rigour in the political thought of our founding fathers – a tendency to pious materialistic woolliness and self-centred pedestrianism…………..But whereas tribalism might win enough votes to install a reactionary jingoist in a tribal ghetto, the cult of mediocrity will bring the wheels of modernization grinding to a halt throughout the land.

Unlucky is the country where indiscipline is seen by ordinary people as the prerogative of the high and might. For, by the same token, discipline will be seen as a penalty which the rank and file must pay for their powerlessness………My frank and honest opinion is that anybody who can say that corruption in Nigeria has not yet become alarming is either a fool, a crook or else does not live in this country”
– Chinua Acbebe (1983

The Nigeria @ 60 Logo is not Plagiarism