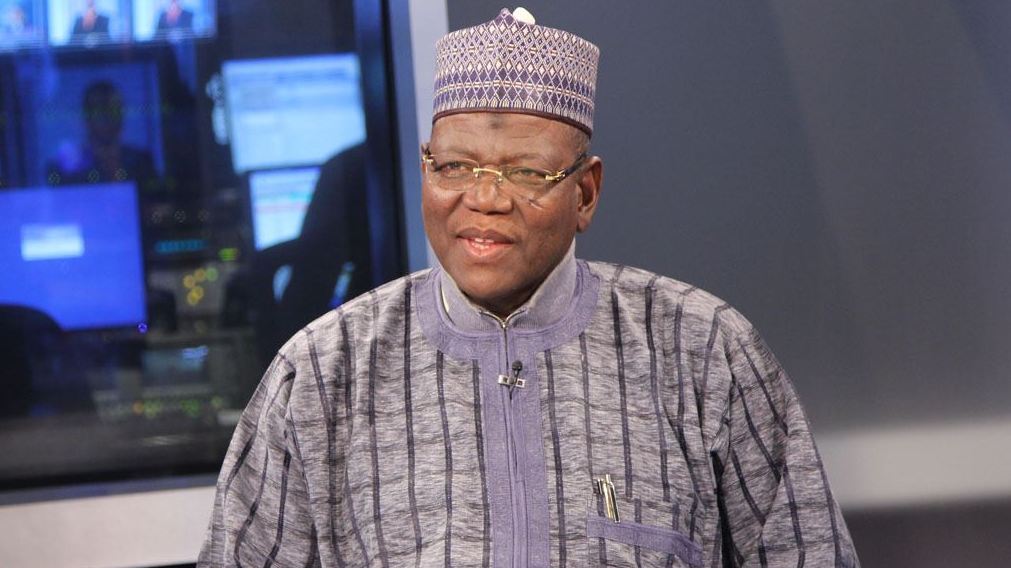 Former Jigawa state governor and one of the People Democratic Party (PDP) founding fathers Alhaji Sule Lamido faulted the military as root causes of the failure of Nigeria to attain the dreams of its funding father at the age of sixty.

Sule lamido stated this in a piece he wrote on Nigeria Diamond Jubilee and posted it in his tweeter handle.

He said, barely six years into our journey of nation building the dream of our founding Fathers was shattered through a violent military coup culminating in a civil war where brother was killing a brother!

He pointed out that, God has blessed Nigeria with all what is required for country to developed but unfortunately the progress achieved in sixty years is below the expectation of the country funding father.

“We must salute our leaders like late Awolowo, late Azikiwe, late Ukpabi Asika many and other nationalists who rally around Yakubu Gowon’s Federal Government and saved the nation. Our soldiers on both side as brothers went through the agony of pointing guns on the head of each other, ironically Buhari too was there in the war to unite Nigeria”

“It is quiet unfortunate at 60, regional leaders in their late eighties and nineties like Edwin Clark a Minister under Gowon, Ayo Adebabjo Awolowos’ disciple my brother Nwodo a Zikist, Gen Danjuma, Prof Ango northern elder, are now entertaining dividing the country which has been there for them to be what they are today”

“Even those born after independence like Mustapha champion of Northern group, Kanu of IPOB, Asari of Niger delta, Yinka of Afenifere are also nibbling the bait of division”

Sule Lamido also expressed concern on how present leaders who were elected in government are confessing their failure, “it is frightening to hear Osinbajo the number two in command talking about cracks and division under their watch or Governor Zulum advising Nigeria to invite Chadians to defend and protect our sovereignty”

Lamido cautioned Nigerian against spinning the amber of violence and disunity, maintained that, we have only Nigeria as our country and together we shall be great as dreams by our fathers.

Lamido who thanks Nigeria for given him opportunity to achieve what he achieved in life and pray Almighty God to save the country from the hands of amateur and self-centred people who do not have the country and its citizens in the heart.