Nigeria: The Sleeping Giant at 60 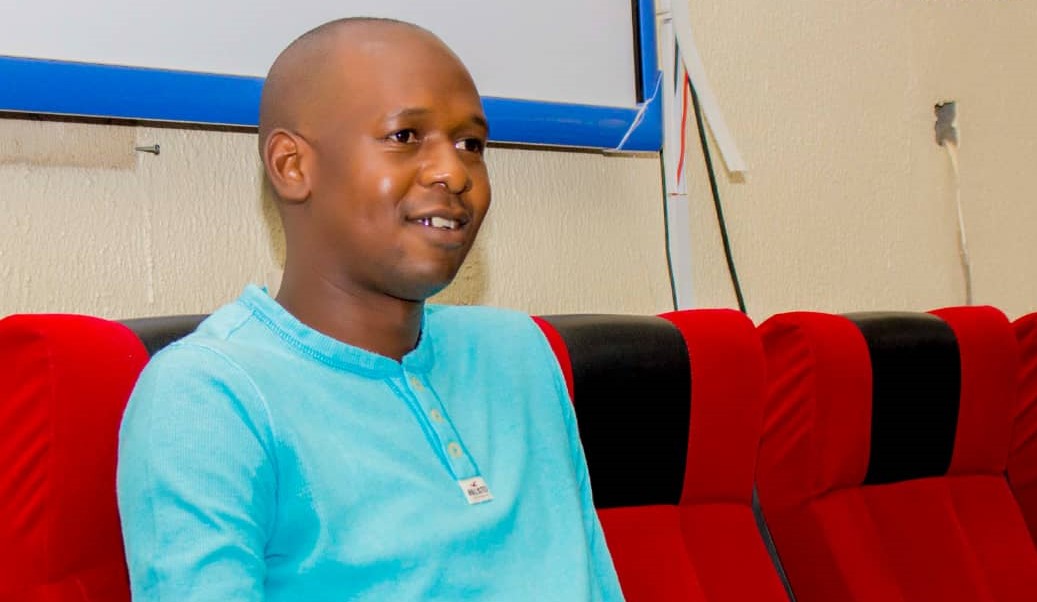 At this turbulence time, it’s interesting and glorious to witness the 60th Anniversary of our dear nation, Nigeria, the most populous black country in the human history. Though, Nigeria has potential for greatness but due to bad leadership and stewardship, the country is socially in disarray and economically backward.

In the political arena, there is no clear ideological direction as manifested by bad governance and misrule. For instance, in the oil sector, the few incongruous ruling elites have connived to render the country’s oil refineries dysfunctional – in favor of imported refined product that feed their greed.

This, together with the many anti-masses policies, such as the incessant increase in VAT and obnoxious hike in fuel price and electricity tariff as showcased by the impassionate deregulation agenda have further derailed the path and hope for a meaningful growth and the prosperity in the country.

Nigeria has become the world poverty capital with about 100 million peoples living far below the subsistence level; an estimated 2 million children suffer from severe acute malnutrition with states in northern Nigeria mostly affected. And this may likely increase the mortality risk, poor cognitive development, reduce educational performance and low productivity in adulthood. One may be unhappy to learn that, one in three Nigerian children is chronically malnourished, and if this scenario continues at its current unprecedented rates, the future of Nigeria will be at stake.

Obviously, the figures from the world developmental indicators are generally unfavourable to Nigeria in recent time: for two consecutive quarters, the GDP is drastically declining at a growth rate of minus six percent; with inflation rate surged for an 11th straight month, making food prices and healthcare basically unaffordable to masses.

About 13 million children out-of-school, representing one-fifth of the global figure. Additionally, the migration of professionals to Asia, Europe, America and elsewhere in search for greener pastures continues at unprecedented record due to the perpetual absence of good leadership and mismanagement bedeviling the country.

For decades, Nigeria’s healthcare system has been in shambles, occupying a position among top five worst countries on earth; with only one doctor attending to 2,753 patients. In addition to heavily-burden and structurally dilapidated infrastructure, there is no retirement safe-haven for workers as the country is facing nearly 17 million housing deficits.

Moreover, Nigeria has become third in global ranking on terrorism (GTI, 2019), with bandits unleashing terror, ravaging communities and dislodging families. Consequently, the social and economic progress of the North has become even more uncertain. The poor working condition of security personnel in concomitant with the activities of fifth columnists have made the security system less effective.

The situation seems to be perplexed in Kano where the feudal government is allegedly selling public assets to the land-mongers whose lust for self-enrichment is endless, which otherwise is for the greater benefit of all. An accompaniment of this is the nontransparent and economically nonviable loans intended to borrow by the government, which may likely jeopardise the economic progress of the state with its anticipated detrimental effect.

Of greater importance and also critical to the development are the widespread corruption, growing inequality, naked nepotism, political bluff, squalid environment, limited opportunities, financial exclusion and unemployment all, of which originate in the retrogression and stagnation of politico-economic life in Nigeria.

If we’re truly committed to our course, these developmental challenges will be at the top of the 60th anniversary agenda.

While hoping to see a more prosperous Nigeria, sooner or later, we pray that the youthful exuberance of those dazzling for change will not be in vain. It’s our hope that the leaders and their confreres would be atoned and cautious enough to steer the country towards the right direction.

The Nigeria @ 60 Logo is not Plagiarism