Menu
Home Opinion Solidarity, Disappointment and Betrayal in the 2020 National Protest Action in Kano State: Are We Not Guilty of Collusion?
Opinion

Solidarity, Disappointment and Betrayal in the 2020 National Protest Action in Kano State: Are We Not Guilty of Collusion? 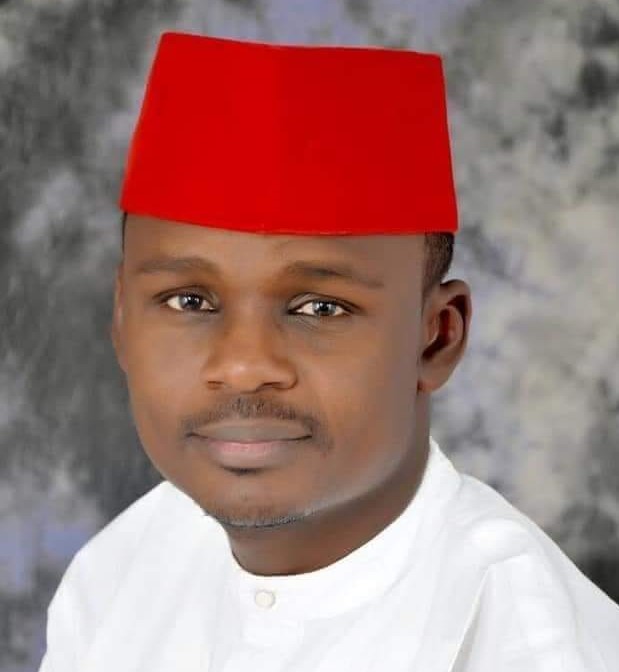 If we have chosen the position in life in which we can most of all work for mankind, no burdens can bow us down, because they are sacrifices for the benefit of all; then we shall experience no petty, limited, selfish joy, but our happiness will belong to millions, our deeds will live on quietly but perpetually at work, and over our ashes will be shed the hot tears of noble people.

One undeniable fact that kept manifesting itself since the January, 2012 mass action against fuel subsidy removal in Kano State is the fact that, the collective spirit of our comrades both from the organized labor, Trade Union Congress (TUC) and the Civil Society Organizations (CSOs) have been severely compromised and demobilized by the evil machinations of the state. Some of us have succeeded in summoning the courage and the brevity required to keep the spirit alive, while others allow themselves to be consumed by the fear of the murky water of selfish interest championed by the state.

In 2012, the revolutionary spirit in Kano was so high against the Jonathan’s led Government to such an extent that, it significantly contributed in making the Nigerian state to bow down on its attempt to remove subsidy from Premium Motor Spirit (PMS). The reasons were very clear; worsening standard of living, high rate of unemployment, rising cost of food items, corruption, insecurity, among others.

In fact, the organized labor and the civil groups provided the leadership upon which students and the ready-made army of urban youth rested on. However, one will be left with no option than to ask thus – was the living condition in 2012 different from what is obtained today in Kano and the country at large? What happened to our collective spirit? Are we really not colluding? Do we really care for the Nigeria project? Where is the concern for humanity we claimed to be wielding? Maybe some of us have lost all hope! Or maybe we prefer to continue to be fed from prison by our political masters? Whichever way, let me share some recollections to enable us see the nakedness of our journey from 2012.

In May 2016, the current administration of President Muhammadu Buhari, been one of the elements that joined forces against the government of President Jonathan on fuel subsidy removal, announced removal of subsidy from PMS. The surprising thing is that, all the aforementioned reasons that led to the 2012 mass outing in Kano were also there. The few of us (less than 20) who took to the street under a highly militarized atmosphere were mocked as enemies of progress by those who, today, are at the fore front querying PMB’s government. The Kano State NLC, TUC and majority of our civil society colleagues suddenly disappeared and turned a blind eye on the planned protest action, and relegated themselves to reactionary level rather than proactively join forces to assert pressure on the state.

The conducts of the NLC, TUC, JAF, ASCAB, and other CSO platforms in Kano State since the hiking of the prices of PMS and electricity tariff by the PMB government, have been characterized by solidarity, disappointment, and betrayal. The CSOs under JAF, ASCAB, and KCSF in the state have expressed readiness and commitment to join forces with the NLC and the TUC, and have since issued their respective demands and extended hands of friendship to the organized labor.

In fact, JAF Kano State Chapter, despite intimidation by the combine forces of the security agencies, protested on the 22nd of September, 2020, primarily to mobilize against September 28th as slated by the NLC. The most disappointment thing is the fact that the whereabouts of the labor leaders in the state proved difficult to locate. While feeling disappointed, then come the news that the national chapter of the NLC has embraced deregulation, with the promise that government will halt the hike on electricity tariff. This is a contradictory statement.

If it’s true that labor has embraced deregulation, then it simply means that, after all the hullabaloo, NLC has simply endorsed a regime that will continually hike the prices of not only PMS or electricity tariff, but every other thing associated with the petroleum industry. How on earth can a union of working class accept deregulation in a crony neoliberal capitalistic system such as the one obtained in Nigeria?

It is simply a dead trap! Moving forward, it is clear from the forgoing that we need to reawakened the tenacious conviction of our comradeship to enable us find ways to stop this disastrous disappointing developments. We need to also continue to organize and sustain educative discussions just like the one been done by CITAD and others, to raise consciousness, to create mass networks of the rank and file workers.

We need to also remain close to our NLC comrades because together we can control the anti-poor tendencies of the state. It is also important for us to understand that, while press release, press conference, and conference based advocacy can be effective in changing other things, protest action remained the most viable and effective language the state listened to especially on issues of price hikes.

Nura Maaji writes from Kano and can be reached via nuramaaji@gmail.com