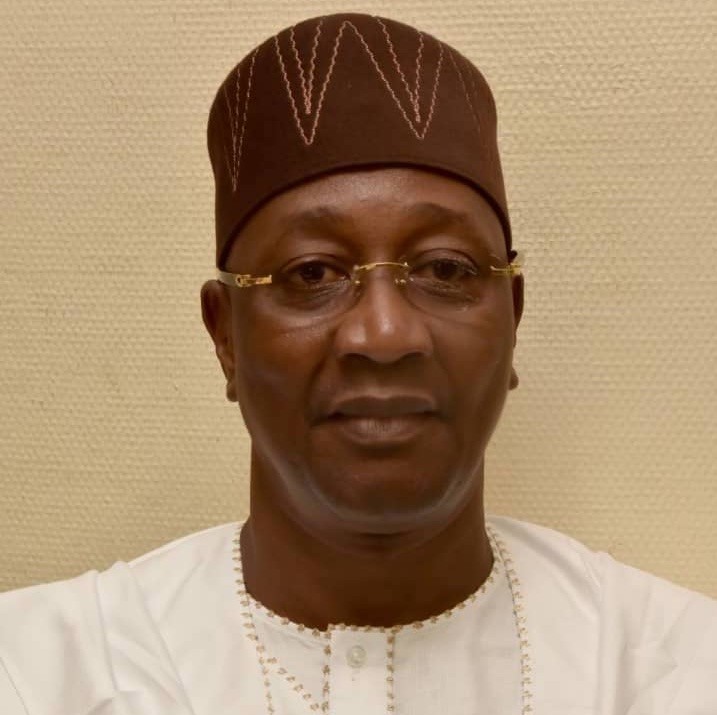 Governor Abdullahi Umar Ganduje of Kano state has reaffirmed his administration’s readiness to espouse and make effective the Freedom of Information (FOI) Act 2011 with a view to empowering the citizens to participate actively in governance.

The state commissioner for Information, Malam Muhammad Garba disclosed the governor’s commitment in a statement on the International Day for Universal Access to Information (IDUAI) which is being observed on the 28 September.

He said with the signing unto the Open Government Partnership (OGP) by the state government, which is a transparency initiative, access to information is one of the pillars of the OGP and hence the Ganduje administration’s commitment to it.

Malam said this would also go side by side with the state government’s anti-corruption crusade spearheaded by the Public Complaints and Anti-Corruption Commission, which is fully provided with its requisite without any interference in order to operate in line with its federal sister agencies.

He said while the state government has agreed to adopt and implement the FOI Act through the OGP process, its adoption is being subjected to wide consultation and will go through the legislative process and passed into law.

The commissioner, who described the FOI Act as the bedrock and foundation of all human rights, urged relevant stakeholders in the state to participate actively in the drive towards operationalizing the Act.

While describing the media as one of the most vibrant institution in the management of information flow, he assured that government will not do anything to stifle press freedom.

Malam Garba said that apart from the fact that it derives its powers to function directly from the nation’s constitution, the Nigerian media has come a long way, charging it, however, to ensure a high level of responsible journalism in the collective interest of our nation.

He also called for continuous capacity building for media practitioners so that they can play their important role more effectively.

International Day for Universal Access to Information: Importance of the Day