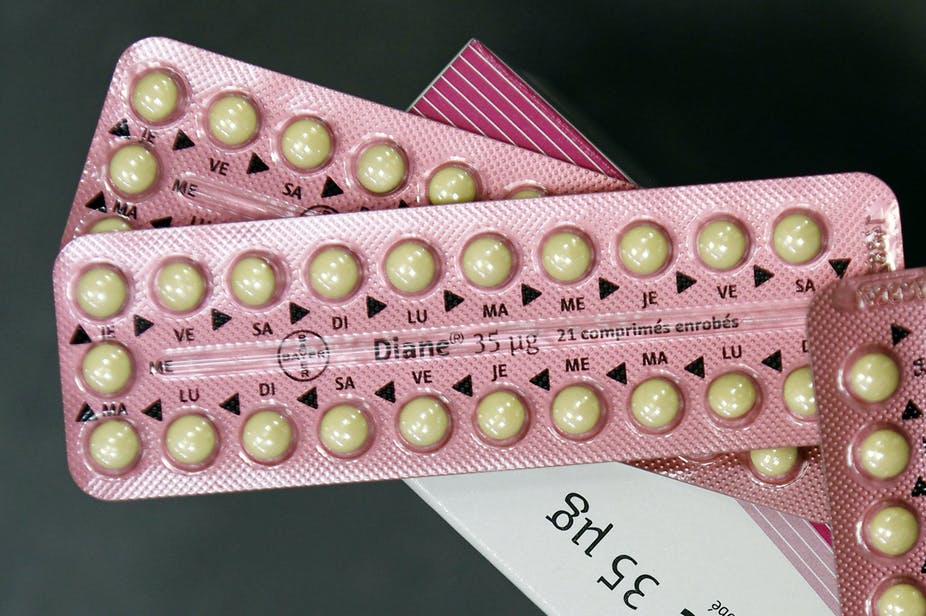 September, 26 every year is World Contraceptive Day (WCD). The annual global campaign centers around a vision where every pregnancy is wanted; it was first launched in 2007.

The WCD has a mission is to improve awareness of contraceptive and to enable young people to make informed choices on their sexual and reproductive health.

What follows is the opinion of couple individuals about the use of contraceptives.

Ene Oshaba is Development and Women Issues Journalist with Blueprint Newspapers, she says contraceptive is a necessary evil for women today considering the change in our society today.

In as much as a lot of people think it is not proper to promote its use, the rise in rape, and other sexual based violence have encouraged its use.

Oshaba also says lots of women do not enjoy their rights to health and this is due to stereotype coupled with unfavorable and “insensitive” laws set by authorities who do don’t feel nor understand the pains of a woman who is violated or abused and have only option of contraceptives.

She believes that there any economic, health, financial or social benefits in the use of contraceptives but would rather suggest that government endeavors to totally eradicate the situations that leads any citizen to use contraceptive such as sexually related violence, poverty, unfavorable laws, and make punishment for this crime stringent to deter perpetrators.

She says in as much as its use has economic benefits it is better to prevent causes of the use of contraceptives so we can have a better society.

Khadija Ishaq Bawas is a development Journalist with Liberty TV, she says socially, contraceptives aid women raise their children morally; they have enough time for training their children.

She says the economically, women who use contraceptives have time to attend to educational growth, involve in paid labour resulting to gender inclusion and it can curb poverty, reduce illiteracy and unemployment in the society.

Bawas says the failure to use contraceptives for child birth spacing leads to financial burden as a result of having too many children without a plan.

Some development experts say the use of contraceptive helps married couple in planning when and how many children they want. This also means choosing when they want to have children and the space between their children.

One other benefit of using contraceptive or child spacing is increased investment in children. And it allows personal growth and empowerment.

Re: Where is Kano Going to?