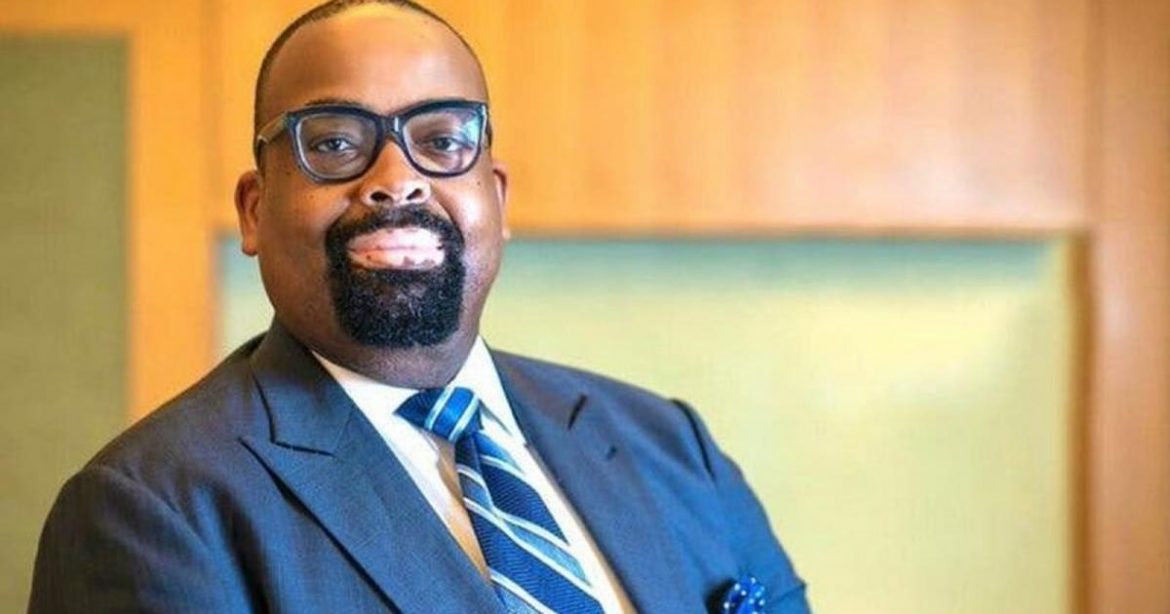 A statement signed by Malam Muhammad Garba, Hon. Commissioner, Information, Kano State has it that the governor said the internal wrangling in the NBA is one of the most unfortunate providence to befall the association which blows no any good to neither the body, nor the Nigerian people that are supposed to be the ultimate beneficiary of the rule of law, which the lawyers’ body is expected to champion.

The statement in part reads: Receiving the NBA President, Olumide Akpat, on a courtesy call in his office, Governor Ganduje noted that while there are bound to be differences, it is better to be united than to be divided, saying that as a conventionally persuasive opinion moulder and group that helps shape public policy, it is never going to fulfil that role if it is divided.

The governor pointed out that while no one expected the NBA to be invulnerable to bickering associated with any group of people coming together, but as a body of lawyers with outstanding records of achievement in shaping the country for good, it should not allow ethnic or religious sentiments to riven it.

According to the statement, Ganduje said lawyers need to come together to resolve their differences, not by breaking into splinter groups, but by ironing out their views through consensus.

In his remark, Akpata said he was in Kano in continuation of tour of the country and expressed satisfaction with the level of achievement by the Ganduje administration in terms of infrastructure development for the judiciary, particularly the construction of the Court of Appeal edifice, the Ceremonial Court building as well as enhanced welfare for the staff; the statement concluded.

Schools in Adamawa to Reopen October 12