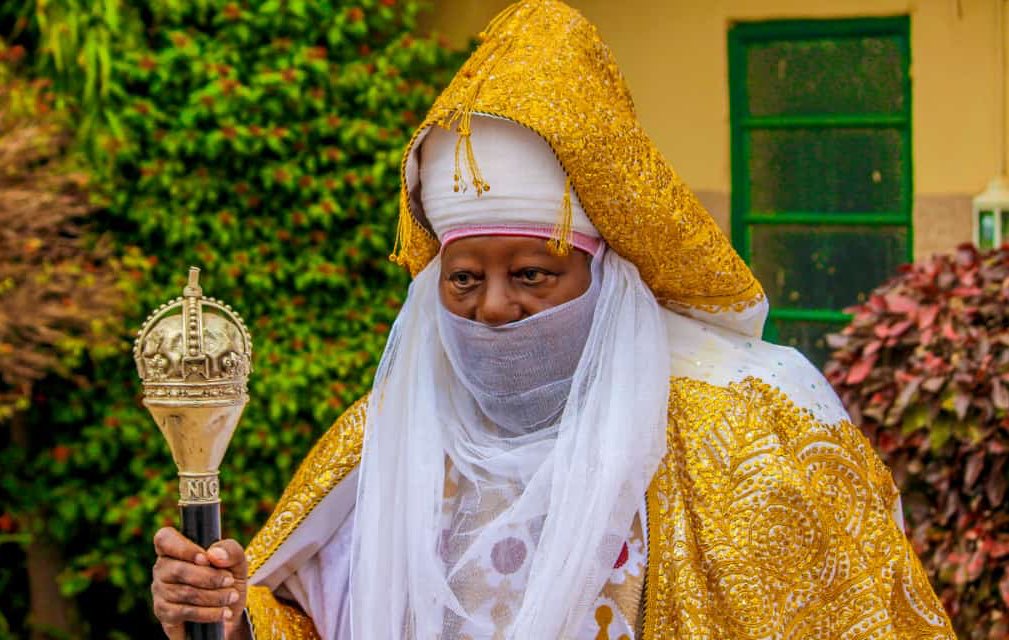 The Waziri of Zazzau, Malam Ibrahim Muhammad, confirmed the Emir’s death to the Newsmen in Zaria.

Until his death, Dr Idris was the 18th Fulani Emir of Zazzau and the Chairman of Zazzau Emirate Council and Kaduna State Council of chiefs.

Idris started his education career being tutored by two Islamic scholars in Zaria and then continued with his formal studies at the Zaria Elementary School. He attended elementary school from 1947 to 1950. During this period, the Idris lost his father when he was just 12 years old. He continued education and enrolled in the Zaria Middle School in 1950 and finished in 1955. He then attended Katsina Teachers Training College.

In 1958, he was a teacher at a school in Hunkuyi and proceeded to teach in a few other schools in Zaria. Thereafter, he left teaching.

In the 1960s, he was a Private Secretary to Sarkin Zazzau, Muhammadu Aminu. He was also appointed secretary to the Zaria Native Authority council in 1965. In 1973, he was bestowed the title of Dan Madamin Zaria and was appointed the district head of Zaria and Kewaye.