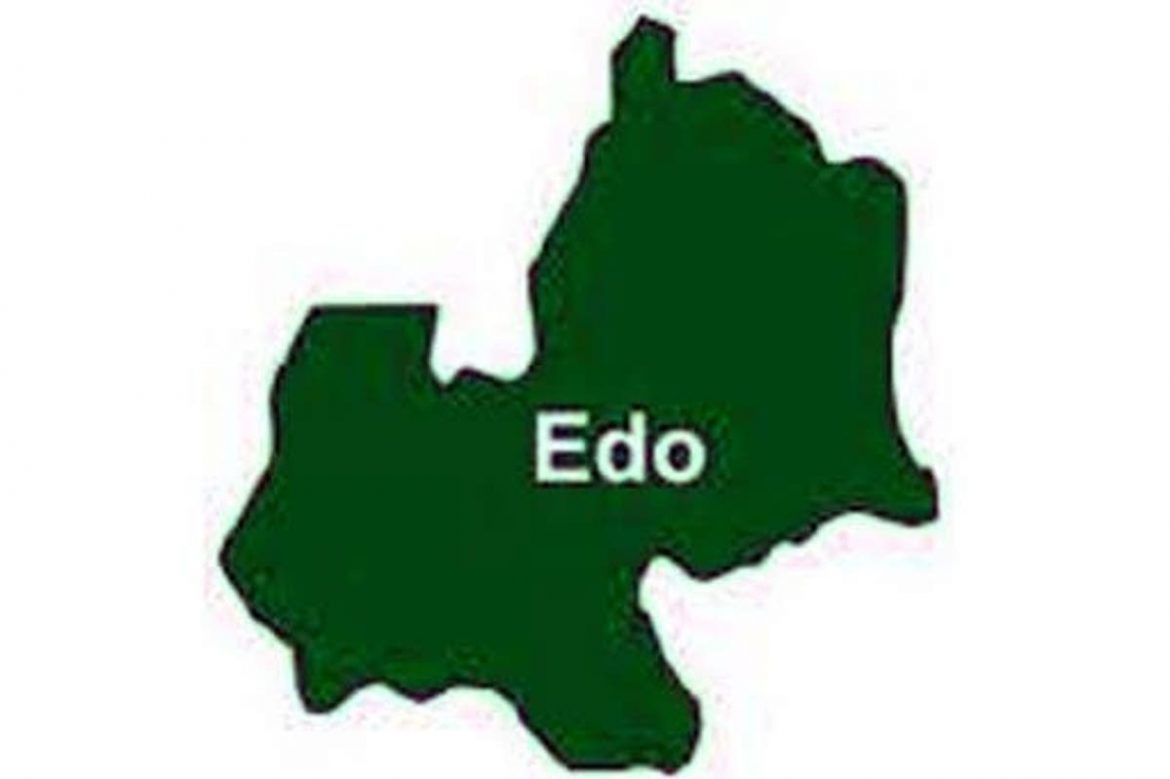 Many Nigerians are anxious to get a glimpse on how September 19, 2020 Edo Governorship election would look like.

It is no longer news that the long-awaited Edo State election has come and gone and the winner announced by INEC. But, the APC’s former National Chairman, Adams Oshiomhole was the greatest loser as a self acclaimed Edo State political godfather.

Similarly, the All Progressives Congress (APC) as a ruling governing party suffered same fate from the popular protest votes.

In spite, Edo State produced two National Chairman of APC, but even before the September 19 Edo Election, political watchers predicted that the party heading to imminent defeat due to Oshiomhole’s stubbornness thinking he can make or mar his political godson.

The party disqualified Governor Obaseki who was at political war with his former godfather.

Former National Chairman of APC, Chief John Odigie-Oyegun when reacted, said, the disqualification of Obaseki by the APC Screening Panel is a hatchet job aimed at installing a stooge that will allow some people unfettered access to Edo Treasury. While not a surprise, that disqualification is clear indication that internal democracy has been murdered in APC, a party which we founded on the principles of fair play and good conscience.

However, for the Self acclaimed political godfather, there is great lesson to learn as people have learnt the lessons of life through pain, melancholy and the vicissitude of life.

Really, Odigie predictions came to pass, the party suffered dire consequences.  But in real sense, the peoples of Edo proved the self acclaimed political master wrong by showing unflinching resilient against installing a stooge that will allow some people unfettered access to Edo treasury.

In a nutshell, Adams Oshiomhole still caused more damage to the ruling governing party than good.

It was under his watchful eyes the party’s strength weakened as the party lost controls of; Sokoto, Benue, Adamawa, Bauchi, Zamfara and Edo states to opposition PDP.

Now people of Edo have again spoken by re-electing PDP.  The challenge before APC caretaker NWC committee now is to ensure that the party in Ondo state work hard to win the guber election. The onus is on the committee to mobilise the party, retain Ondo against drifting to the opposition PDP.

Finally, the out come of the decisive Edo gubernatorial election reflects that godfatherism is gradually fading out in Nigeria political circle.

Against all the odds, Governor Abdullahi Ganduje defied Kwankwaso and won the election in 2019 general election.

There is a lesson to learn from the just concluded gubernatorial election in Edo state.

Governor Obaseki defied Adams scaled through by defeated Oshiomhole’s godson and able to dethronement self acclaimed Edo political godfather from the political echelon of the State.

There is need for all Self Acclaimed Political godfathers to understand Yoruba’s proverbs which said the moment the masquerade begins to think he is god the masquerade will be unmasked and reduce to be a laughing stock that is lower than human being. Dukawa ,a public commentator can be reach at abbahydukawa@gmail.com

Could There be a Low-cost and Simple Solution to Achieving Nigeria’s Development Goals?