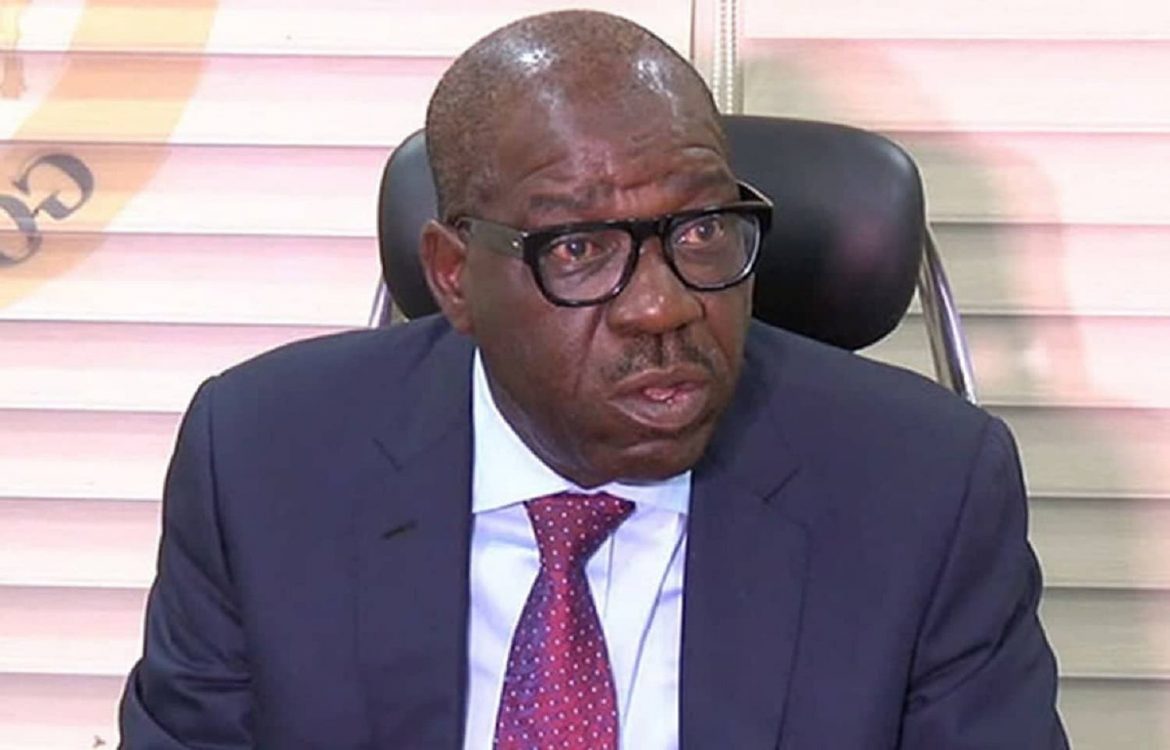 Governor Godwin Obaseki of Edo State has been announced winner of Saturday’s Gubernatorial election in the state by the Independent National Electoral Commission (INEC) on Sunday afternoon. He contested under the platform of Peoples’ Democratic Party (PDP).

Final Results from all LGAs:

Obaseki won his second term in office after securing victory with a high margin of 84,336

As monitored by Stallion Times via Channels Television and NTA in Kano, Nigeria.

Kudos to the Electorates, INEC, Security Agencies for a transparent, peaceful, free, fair and credible election

Alhamdulillah for the peace election.