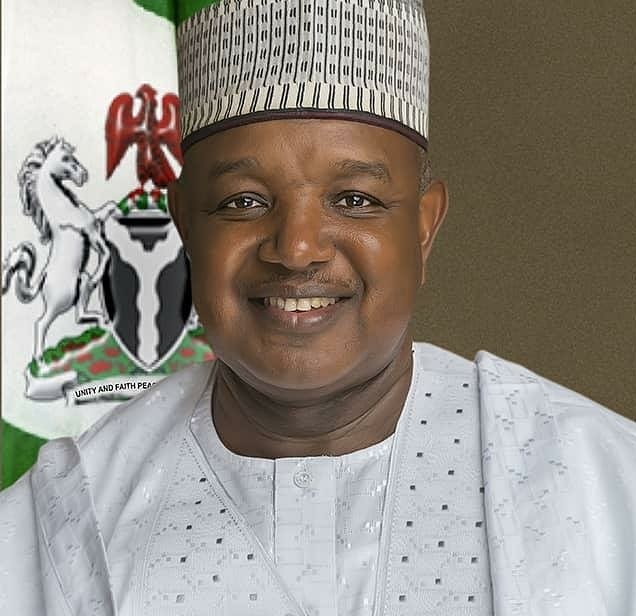 Governor Atiku Bagudu of Kebbi state has again reassured farmers that the government will gave them all necessary support to engage in dry season cultivation taking into cognizance, areas affected by flood.

The Governor affirmed this at the palace of the Emir of Yauri Dr. Muhammadu Zayyanu Abdullahi in the course of his sympathy visit to flood hit communities in the emirate.
Bagudu commiserated with the people on the losses they suffered and condoled with them on the fatal boat mishap in the area, praying Allah to grant mercy to those who perished.

Bagudu conveyed the sympathy of President Muhammadu Buhari which he sent through the Minister of Agriculture and that of Humanitarian Affairs, Muhammadu Sabo Nanono and Sadiya Umar Faruk who came to Kebbi state on separate occasions to reassuring federal government’s commitment to bringing succour to the people.

The Governor told the Emir of Yauri that he has approved the release of twenty million naira each to local governments affected by the disaster according to the nature of devastation.

Bagudu commended the Emir for his continued support and loyalty to incumbent administration and assured him that the government would uphold respect to traditional institutions.

In response, the Emir of Yauri Dr. Muhammadu Zayyanu Abdullahi thanked the Governor for the visit and provision of relief materials to affected persons which has helped to cushioning the effect of the flood.

The Emir further thanked President Muhammadu Buhari for his benevolence to the people of Yauri, especially the establishment of electricity sub-station in the town which has improved economic activities of the area, and ongoing roads construction.

He however called on the federal government to fulfil its pledge of dredging River Niger from Baro – Yauri towards enhancing operations of inland waterways in the area.

The Emir also advised all relevant authorities to ensuring that Dams, Rivers and lakes in the country were dredged annually to remove obstacles hindering free flow of water that led to flooding.

He gave an assurance that people of Yauri emirate would sustain rice production all year round if given all necessary support.