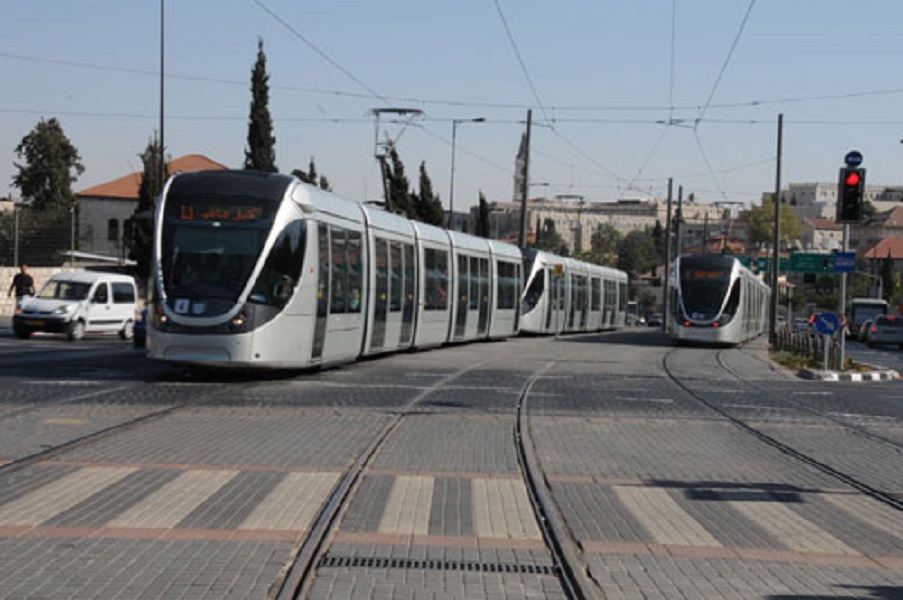 The seminar was intended to provide an opportunity for government dignitaries, academics, professionals, engineers, businessmen, NGO’s, CBO’s, pressmen and other stakeholders to discuss issues and concerns of contemporary importance relating to socio-economic and cultural development in Kano state.

The seminar also provides a conducive environment for Experts to deliver on the issue of the Light Rail Project as envisioned by Kano state government with a view to obtaining private and public responses.

The seminar focused on Kano Light Rail project with the following Sub-Themes:

3. The Genesis and Essence of the Proposed Kano Mass Light Rail Transit

4. The Role and Impact of Railways in the Economic Development of Cities and States, and

Based on the presentations, deliberations and discussions that went on, participants engaged in refining their views, opinions, and conceptions on the Kano Light Rail Project.

The significant issues identified in the deliberations include:

1. The purpose of the Light Rail Transit and its characteristic, advantages, and disadvantages as well as justification for the project in developing the state transport system

2. Identification of criteria for selecting the best overall proposal for consideration and government decisions

The major advantages of the project are:

• Has lower operating cost per passenger

• It is Pollution free

• It is Less noise

• Can run on heavy rail roots

The following disadvantages were however identified:

• Lower proportion of seats to standees

• Disruption to traffic and business during construction

The willingness of the Kano state government to provide the Light Rail services for socio-economic benefits of generality of Kano populace is highly commendable and another step in the right direction. While considering the economic challenges and disadvantages before every individuals, families, and businesses, the implementation of the Light Rail Project will open opportunities for the benefit of every individual nationwide. Various cities in Nigeria, Africa and the world over, are exploring some favorable development and financing options like Public-Private-Partnership (PPP) and concession to develop their societies and build import structures that will improve the quality of life of its citizen.

In conclusion, the following suggestions are made which the Kano State Government and the Project Sponsors should take into cognizance in going ahead with the Kano Light Rail Project:

1. The Government should explore the vast availability of using a PPP arrangement with some serious-minded Private Sector participants like Dangote Group Investments or a consortium of local financiers as the project commences & progresses.

2. The Government should consider the idea of concession, which shall be explored in a similar way to what obtains in the Telecommunication and airlines sectors.

3. Since 2012, Kano State has a Transport Master Plan, and it is time to go back and review this important document, which should serve as a Road Map and means of guiding the city towards solving many transportation challenges now and in the future.

4. The proposed LRT Project in Kano certainly involves huge investments, and as such a Transport Master Plan, if available, should be subjected to rigorous reviews periodically in the span of about every 5 years, in order to update its relevance and to bring it up-to date with new developments in the transport sector globally.

5. Important local documents must be aligned to the National Transport Master Plan of the Federal Government for synergy and inter-government support & cooperation.  Key focus shall be in these key areas:

• Management of Inter-modal and multi-modal passages through Modal Integration

6. On the management of this very import project of Light Rail Transport, Kano state government is advised to exercise extreme nationalism by ensuring that Nigerian experts who are very conversant with railway management and technical know-how are fully involved in the project implementation, to work closely with the expatriates. This shall be done from initial stages of Feasibility Study and Environmental Impact Assessment, and as the project implementation start and progresses.

7. It is indeed heartwarming and gladdening to read in many National, International and Local news outlets that Kano State Government has come-out to say that “there is no going back in the implementation of the Kano Light Rail Project”. This decision is the right one considering all that has been examined in this Seminar, where it was shown that Kano cannot afford to be lagging behind in these global trends taking place, whereby cities (some even lesser population and resources than Kano) are making efforts at upgrade their transport infrastructures to be in-tune with the 21st century.

8. Kano city is a major commercial & industrial center in Nigeria and the African Sub-Saharan Region dating back to centuries ago. Therefore, there is need for the city to develop its transportation infrastructure to cope with increasing needs and demands locally and globally.

A Low Hanging Fruit for Achieving the SDGs in Northwest Nigeria