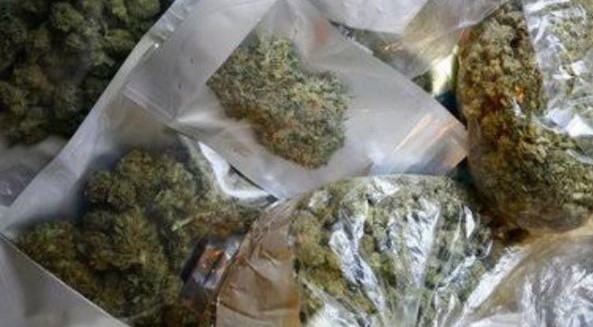 Kano State Task Force Committee on Counterfeit Drugs has intercepted about 53.3kg of illicit drugs suspected to be Indian hemp.

The State Commissioner of Health, Dr. Aminu Ibrahim Tsanyawa, made the disclosure during the handing over of the intercepted substances to the State Command of the National Drugs Law Enforcement Agency, NDLEA.

A statement signed by Hadiza Mustapha Namadi, Information Officer, Ministry of Health said Pharmacist Ghali Sule, who represented the Chairman of the Task force, added that the Task force also intercepted fake and counterfeit drugs meant for distribution across State.

Receiving the substances, the State Commandant of the NDLEA, Dr. Ibrahim Abdul, thanked the state Ministry of Health for it’s support and cooperation to the Agency.

The NDLEA Commander then called on all other stakeholders to put hands on deck for effective eradication of illicit drug abuse and trafficking considering the high percentage of Nigerians engulfed by the menace.