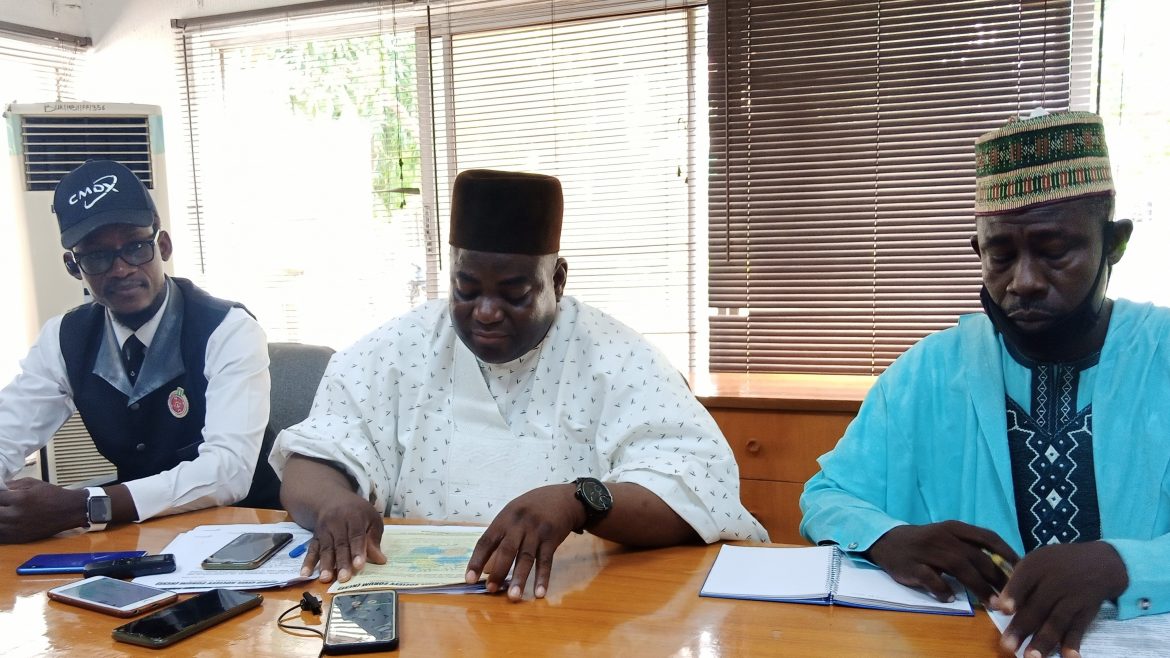 The Kano Civil Society Forum (KCSF), an umbrella body of over 180 Civil Society Organizations (CSOs) has rejected the recent increment of electricity and fuel prices, this was stated by the President of the coalition Alh Ibrahim Waiya in a press conference held at Aminu Kano Center for Democratic Studies, Mambayya House, Kano.

Waiya stated that there has been a nation wide consultation by Nigerian Electricity Regulatory Commission (NERC); the results of consultations with stakeholders reveals a total rejection of any form in electricity tariff.

He said in both instances, there has been public out cry on the increment in prices in the midst of covid-19 but government remained insensitive to the plight of its citizens.

The reason advanced by the FGN was that Covid-19 has led to a severe down turn in the funds available to finance the budget. Hence, it’s decision for the increase, he said.

Therefore, KCSF expresses with dismay on these anti-peoples policy coming at a time when most Nigerians are struggling to survive after Months of covid-19 lock down.

Waiya said the KCSF strongly believe that such increase will further worsened the already deteriorating living conditions of Nigerians and called on government to look at giving palliatives to its citizens to cushion the devastating effects of the global covid-19 pandemic.

KCSF demand with immediate effect, the reversal of the new price regimes for both electricity and fuel.

It also called on government to focus its energy on reducing cost of governance, blocking of leakages, and enhancing its revenue sources.

And in the event of making any new price regime, government should allow a participatory and all inclusive negotiation process.

Comrade Waiya said in the middle of September, 2020, the KCSF will join hands with other Nigerians to partner with the organized labour and stakeholders within the 4th arm of realm in the quest to ensure the attainment of the aforementioned demands.

A Low Hanging Fruit for Achieving the SDGs in Northwest Nigeria

KCSF are right, this is too much and covid 19 have even change everything now and May Almighty Allah bless them more for the Action they took now.