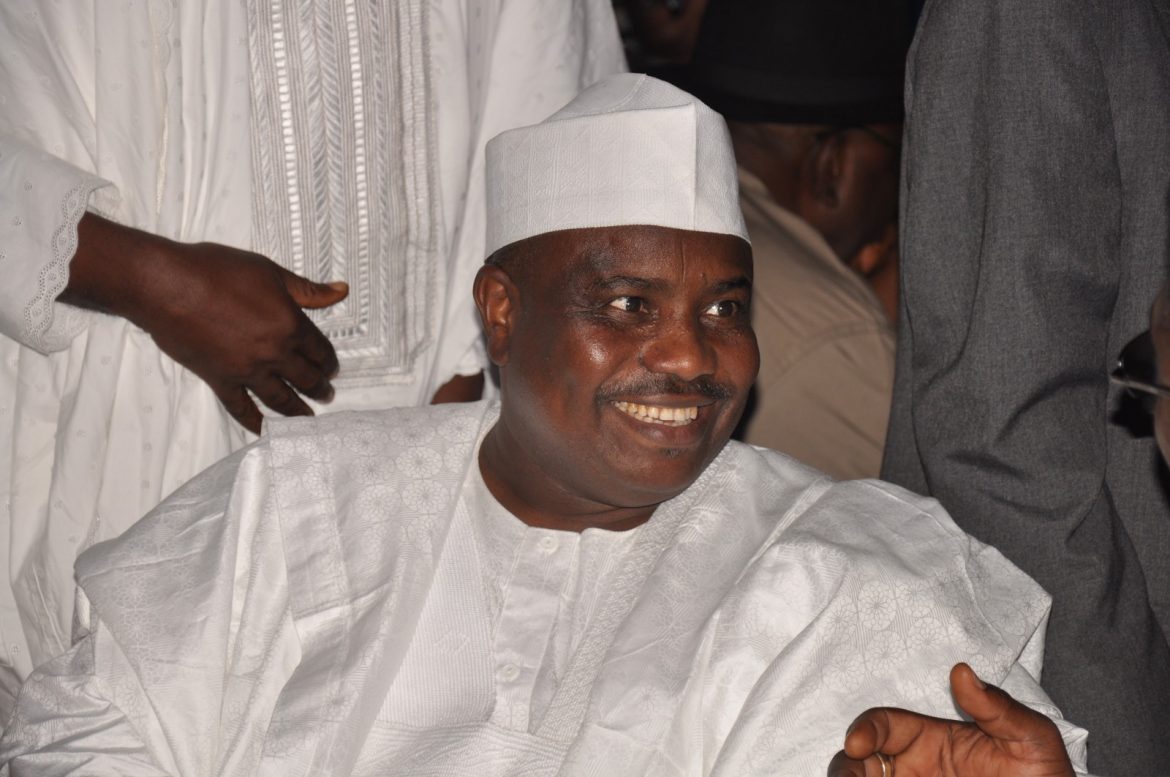 Sokoto State government is considering to engage in strategic collaborations and partnerships with the Republic of South Korea.

A statement signed by Muhammad Bello, Special Adviser Media and Publicity to the Governor said both parties deliberated on the issues of Education, Health, Information and Communications Technology (ICT) as well as Trade and Investment as potential areas of cooperation.

The statement recalled that a Korean company was in the old Sokoto State in the early 80s were it built Shukura Hotel, Gusau Hotel and Grand Fishing Hotel in Sokoto, Gusau and Argungu all located in present day Sokoto, Zamfara and Kebbi states respectively.