Menu
Home Politics Re: An Open Letter to the Federal Minister of Education
Politics

Re: An Open Letter to the Federal Minister of Education 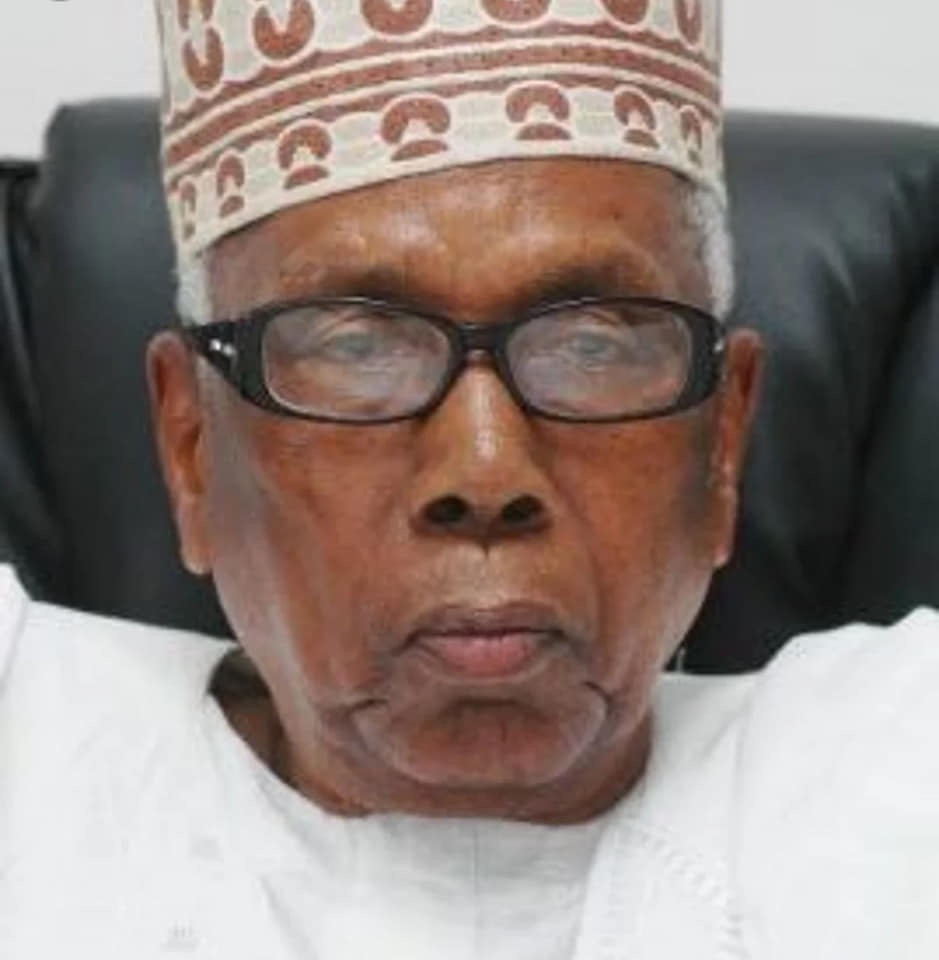 I read on one of the social media platforms an open letter to Malam Adamu Adamu, the Honorable Minister of Education by our Ambassador in Mexico, to which I think I should make a contribution that may interest the minister in addressing the issues at stake.

In February 1971, almost 50 years ago, I became the Permanent Secretary Federal Ministry of Education. When I entered the office, I found two files on the table. One was the handing over note by the departed Permanent Secretary, the other was a very thick file that contained four sets of documents: the first was a report from the Federal Scholarship Board describing the processes that led to the selection and recommendation of awards of the Federal Scholarships and Bursaries for the 19171/72 Academic Year.

The second was the full list of the names of the successful candidates and third, the Council Memorandum by the Federal Minister of Education recommending  the Federal Executive Council to approve the list and the fourth, the Council conclusion giving its approval.

All that was required of me was to sign for the public announcement of the awards for that academic year. Even if I was of the mind to go through the three thousand names on the list, I could not have changed anything because all the necessary processes had been complied with and the highest authority in the land had approved.

When further analyzed, more than 500 went to the two North Central states of Kwara and Benue Plateau. No one analyzed what the figures for the two main religions were.

There was an angry outburst at the “lopsidedness of the Award” for the North. The anger was targeted at me personally, because I was the Permanent Secretary who signed the “Release Document” and because as a northerner just having “crossed the Carter Bridge and drank the lagoon water”, I had forgotten my roots. The governors, the Kaduna press and radio were unanimous in calling for my immediate removal.

While I was trying to understand the situation I had found myself in, I received a midnight call from the Head of State who asked me whether I had been reading the northern press and listening to their radio. And whether I had any satisfactory explanation to give.

At that point I realized that although the attacks were directed at me personally, any response must be the government’s response and must be based on all the available facts. I requested 48 hours to prepare the response.

Within those hours, the facts were gathered and subjected to detailed analysis. The conclusions were inescapable. The defunct government of Northern Nigeria and the successor governments of the six Northern states bear the full responsibility for what they were now complaining about. Not the Federal Government of Nigeria. Why is this so? Because of the following:

a) Under the Constitution of Nigeria, Primary and Secondary Education including Teachers education is the responsibility of the Regional/State Governments NOT that of the Federal Government. It is also not a responsibility that is shared between the two tiers. The class of students in consideration are candidates who have completed their secondary education

b) Only those who apply in response to invitation to apply for Federal Government scholarships and who qualify can be considered. In some of the Northern states only very few applications were received. The official explanation was that newspapers did not circulate in the North generally and that, in any case most northern students either did not have access to newspapers or did not have the reading culture of newspapers

These points were obviously not taken into account by the board. In subsequent years, action was taken to remedy the situation, but it did not lead to increased numbers of applications from the northern states. The reason given was that the northern governments’ scholarships were more attractive than the federal ones.

While the political and social implications of the education crisis could be foreseen, it was difficult for most to appreciate that it is not an issue that has a political solution. It is an issue that is determined by the natural development of the human being.  That it is the physical and mental development of the human child that we are dealing with.The child must be born. He must attain the school going age of six years. He must spend six years in primary school, six years in secondary school and at least four years in the University etc. This time period cannot be compressed.

At this time in 1971, Lagos State was enrolling nearly 100% in primary schools, the Mid West was recording about 90%, the West well over 60% while the North West, North East and Kano were enrolling less than 5%. It would take at least two decades to draw parallel and draw level for the whole country. But account must also be taken of the fact that the more educationally advanced states would not be standing still. They would be galloping forward.

Taking all these factors into account the Federal Ministry of Education made far reaching recommendations to prepare for a giant leap forward in the development of education for the whole country.

First, it was decided that immediate steps be taken to expand the teacher training effort. A crash programme for teacher training was initiated using expanded facilities in Teacher Training Colleges around the country.

Three Advanced Teacher Training Colleges were to be immediately set-up. Three polytechnics were also established. Grants in Aid were approved and disbursed to all secondary schools, which ran Sixth Form Classes and the Colleges of Preliminary Studies run by the Ahmadu Bello University campuses in Zaria and Kano.

On top of all of the above, the federal government with the assistance and collaboration of UNESCO and the involvement of all the five existing universities in Nigeria, embarked on the ambitious project of introducing Universal Primary Education beginning 1st January 1976 that would ensure education of every Nigerian child born after the official end of the Nigerian Civil War in January 1970.

I have gone over the history of the education crisis from 1971 when I became involved to today in order for us to understand where we are coming from.
The figures in the Open Letter to Adamu Adamu have similarities to the situation I found in 1971. I do not know what level of studies these awards were. But the distribution is somewhat similar, suggesting that the situation now remains somewhat the same to that of 1971.

We need to relate these figures to what we know to be the education crisis in Nigeria today. In about 2012, former President Goodluck Jonathan lamented that there were 10 million out of school children in Nigeria. Obviously meaning that these out of school children are in Northern Nigeria. He set out to build Almajiri Schools in the belief that that would address the situation.

His successor, President Muhammadu Buhari has been quoted as saying that the figure of out of school children in the country is now 12 million, meaning the figure has grown and is likely to continue to grow.
I know that from 1973, funds for the preparation for the UPE were being paid to every state in the country not only for building the schools that would be needed but the expansion of teacher training facilities and the provision of teaching materials.

After the elections that brought President Obasanjo, the Universal Basic Education was introduced and money was being transferred to every state of the federation. It is now 20 years since the introduction of the UBE Programme and that much money has been expanded.

We must ask the question, where are those millions of out of school children to be found? Obviously in Northern Nigeria! We have been spending money in the belief that we are providing education for every one of the children we bear for 50 years without making progress.

Who is to account for what has been happening and is continuing to happen?
Surely the fault lies with us. And by us I mean us in Northern Nigeria. Both the leaders and the led.

Ahmed Joda, an elder statesman and former Permanent Secretary in the Federal Ministry of Education, writes from Yola, Adamawa State.

KNSG Commits to Support Organizations to Uplift the Standard of Education