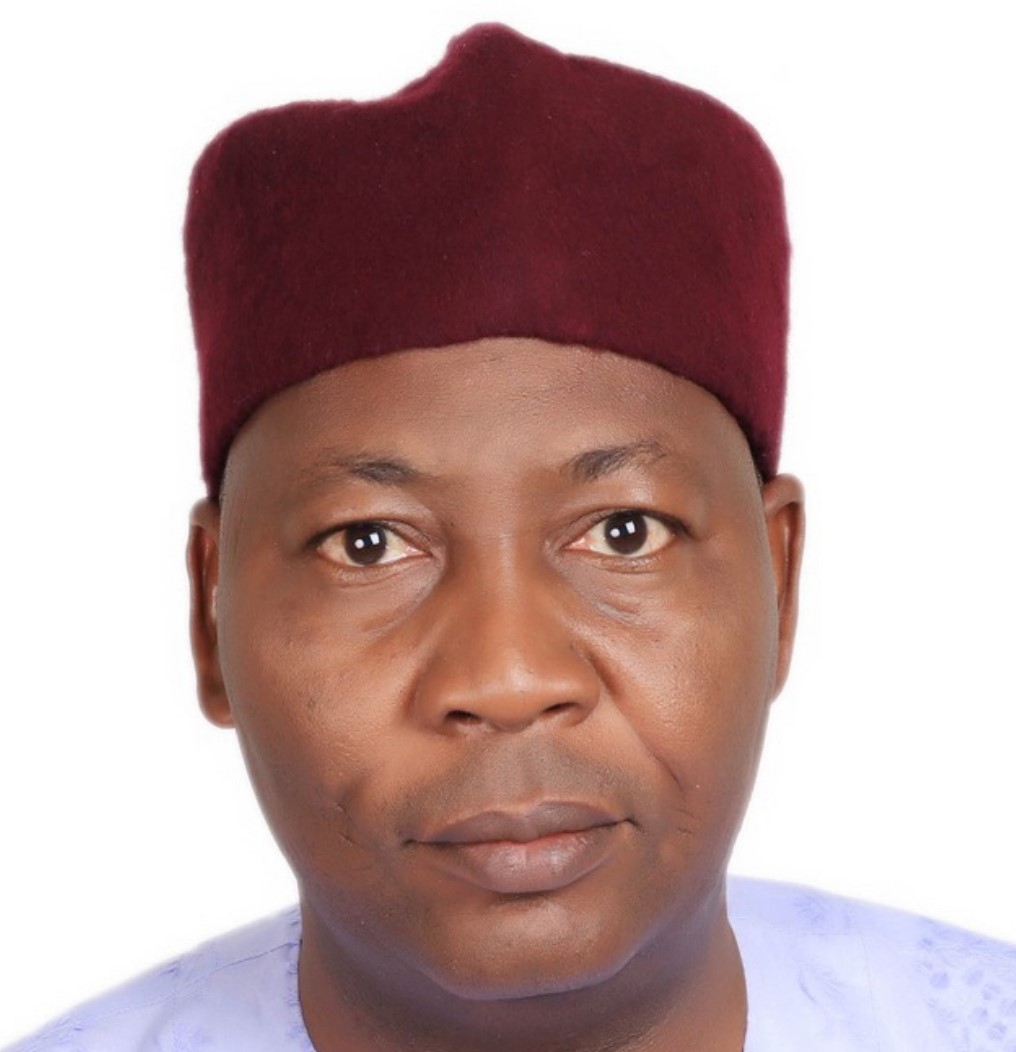 Last week I came across a message through WhatsApp about the slow progress of the rehabilitation of the Abuja-Kaduna-Zaria -Kano road. I wanted to dismiss it as one of those politically motivated mischief straddling the social media daily. However, I saw it in so many other platforms, attributing to a member of the national assembly on oversight function. I have to pay more attention, given the importance attached to the road and it’s rehabilitation. There is no doubt, it is one of the most disturbing pieces of information flying around regarding that road. The report was an analysis by the Chairman House Committee on roads lamenting on the rate of progress.

According to an online newspaper, Premium Times of 29th August 2020, “The House of Representatives has expressed worry over the slow pace of work on the Abuja-Kaduna-Zaria-Kano roads projects awarded by the Federal Government in 2018. The Chairman, House Committee on Works, Kabir Abubakar Bichi, ‎disclosed during a courtesy visit to Governor Abdullahi Ganduje on Friday in Kano.”

In phase one of the project, from Zuba to Kaduna, unfortunately, only 10 km ‎has been executed out of the 165 km. In comparison, from Kaduna to Zaria only five to six km completed out of the 75 km, then from Zaria to Kano ‎the only 11 km executed.” He also threatened that “the House will not accept any extension of the completion date or a variation of the project.” The lawmaker’s indignation is a sentiment shared by all well-meaning persons in the 12 states of the North. Why the slow rate of progress is a question that begs for an answer.

This anomaly can only be unraveled through a public hearing and asking the right people, particularly those responsible in the supervising ministry this question. The people, especially the northerners, have every right to be concerned with the slow phase of the work as it affects them most.

Moreover, there is credible information that the work was duly paid for by the Federal Government and given to one of the best construction companies in the country, Julius Berger Nigeria PLC. So, what went wrong? Is it sabotage or what? If so, by who and why?

There is no doubt the dual carriageway that connects most northern parts of the country and beyond is the Abuja-Kaduna-Zaria-Kano. Julius Berger Nigeria PLC also stated that “The Abuja-Kaduna-Zaria-Kano Road forms a critical part of this larger highway system, enabling the movement of people and products from the North to the South and vice versa – thereby uniting the Nigerian people and economy, and connecting Nigeria to North Africa via the Lagos-Algiers Trans-African Highway.” It is in this regard that the Buhari administration decided to rehabilitate it following the closure of Nnamdi Azikiwe International Airport for maintenance and the fact that the highway has become a death trap full of potholes.

The criminal bandits take advantage of its state of disrepair, to rob and abduct people—the number of road traffic accidents that claimed so many lives is also unprecedented.

Before I go further, I would like to acquaint you with the background to the road project. It was contracted by the self-styled military President Ibrahim Badamasi Babangida’s government in the 1980s. It is one of the most critical strategic road networks in the North and indeed the country as it links various parts of the Nigeria and beyond.

The contractor, Julius Berger Nigeria PLC, denoted the importance of the road when it stated that “One of Nigeria’s most important highways runs from North to South. The Abuja-Kaduna-Zaria-Kano Road forms a critical part of this larger highway system, enabling the movement of people and products from the North to the South and vice versa – thereby uniting the Nigerian people and economy, and connecting Nigeria to North Africa via the Lagos-Algiers Trans-African Highway.” Given that, and many other reasons, the Buhari led Federal Government contracted Julius Berger Nigeria PLC to rehabilitate and reconstruct the 375.9 km Dual Carriageway, which stem from the Federal Capital Territory, Abuja through Kaduna, Zaria and to Kano, using asphalt recycling methodology, more than two years ago.

Sadly enough, a little over two years into the contract, nothing significant could be seen on the road’s rehabilitation. According to the lawmakers, only a little distance of the road is completed. Thus, aggravating the suffering of commuters and the residents of those states.

A lot has been said about the slow progress of the road, citing lack of funds as the main issue.
Contrary to these speculations, the slow progress of the work is mostly due to selfish reasons and lack of will to supervise the project by those responsible. This has given way to the unfortunate blame game and most importantly, casting the President in a bad light. I hate to say, but there is element of sabotage by some yet to be identified people. Rightly or wrongly, the President has the responsibility to ensure that those he entrusted with the work do it diligently and to his satisfaction.

More so, from the beginning, it was reliably gathered that some people in the government are not happy with the reconstruction work and vehemently opposed the award of the contract, citing lack of funds. It took the intervention of the then Chief of Staff to the President, late Alhaji Abba Kyari, to call their bluff, along with the intent of giving the work to five different contractors in piecemeal. He also argued that the job if given to various contractors, would affect its quality. He stood his ground and was backed by the President, thus, the work was awarded to Julius Berger PLC.

Everyone knows that adequate budgetary provision was made for and arguably fully paid for, and the company can deliver, but the nagging question is why the work has not been moving at the required speed, thus inconveniencing commuters and risking the lives of motorists that ply the road daily?

Therefore, the renewed concerned by the lawmakers is a step in the right direction, and they should not shy away from summoning Julius Berger PLC, the Ministers of Works and Housing and his Finance counterpart to explain why the project is going at snail speed. The public wants to know.