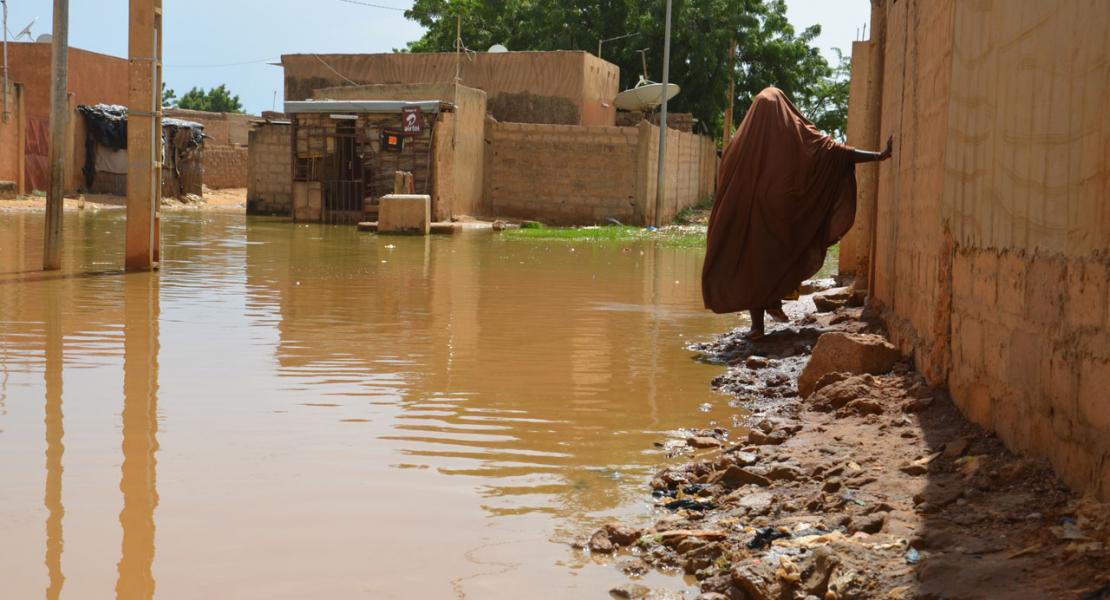 Crops, Houses and other Valuables worth over N2 Billion were lost to excessive flood that has ravage the some parts of Kano State.

Sale Jili who was speaking during a World Day for Peoples with Special Needs, explained that in Bagwai alone over 50 hectares of crops were destroyed by the Flooding.

He added that over 5000 Houses were washed away by Flood at Dambatta Local Government Area (LGA) of Kano State.

Already, Kano State Assembly has called on the state government to as a matter of urgency come to the aide of the people affected by the recent consistent heavy downpour across the state.

According to the Member, no fewer than 5,000 houses were destroyed across the 10 wards in the area within the past few days following heavy downpour.

“I regret to inform you that a woman lost her life, while over 5,000 houses were affected by the disaster, rendering many residents, including women and children homeless.

“Most of these affected people are now taking shelter at different schools in the area, houses of relatives and places of worship.

“These affected people are seriously in need of urgent assistance, because they are now homeless, they need food and other necessary items.” Musa said.

Some of the lawmakers who supported the motion also said such disaster has affected their respective constituencies.

Stallion Times recalled that NEMA had revealed that Kano is among the states expected to experience flash and urban flooding, according to the annual flood warning released by Nigeria Hydrological Services Agency (NiHSA) in its annual flood outlook for 2020.

Therefore, the lawmakers, during the session presided over by the Speaker, Abdulazeez Gafasa called on Gov. Abdullahi Ganduje to come to the aide of the affected people.

The assembly also called on the state government to collaborate with the National Emergency Management Agency (NEMA) to urgently intervene.

“We are also calling on the government to take necessary measures on the state to prevent the occurrence of such disasters in future”.

“Such measures including the repair of all the collapsed bridges and those in bad condition, repair of drainages and dilapidated roads.

“We are also calling on our Senators, House of Representatives Members to also meet and seek for the Federal Government urgent intervention.” The assembly called.

Water No Get Enemy but…….